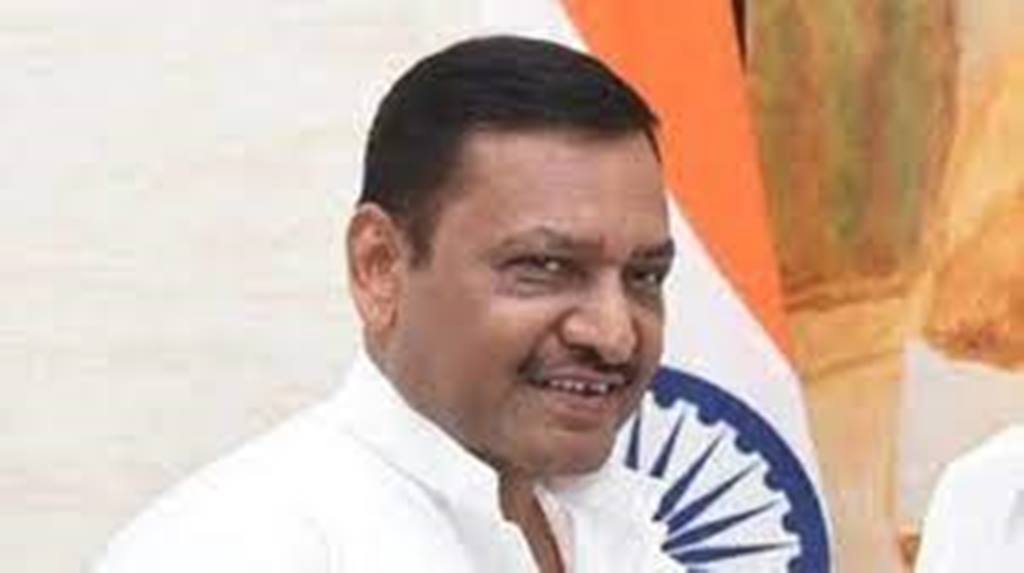 Venugopal also appreciated the performance of outgoing BPCC president Madan Mohan Jha. State level committee of Congress in Bihar has not been constituted so far.

Jha was holding the post of president of BPCC even after end of his tenure as no other leader was appointed in his place. Newly appointed president of BPCC Akhilesh Singh was earlier in RJD and was Minister in Rabri Devi cabinet during RJD regime in Bihar. After deserting RJD, Singh had joined Congress and was sent to Rajya Sabha by the party from Bihar.