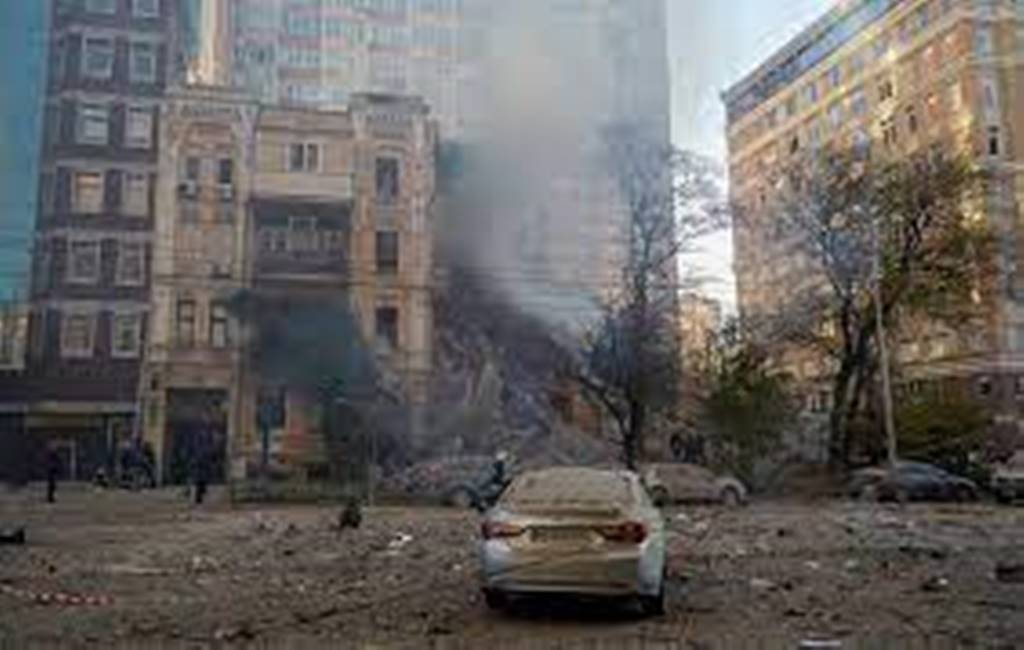 Kyiv: Air raid warnings have been issued in the Dnipropetrovsk and Kharkiv regions of Ukraine, according to the online air raid alert map of the Ukrainian Ministry of Digital Transformation.

The strikes are carried out on power, defense industry, military command and communications facilities across Ukraine. Since then, air raid alerts have been issued in Ukrainian regions every day, sometimes throughout the country. After the strikes on November 15, Ukrainian Prime Minister Denys Shmyhal said that almost half of the country’s energy system had been put out of service.