The reliable data related to social and educational backwardness is needed to convince the Judiciary to extend reservations beyond the 50 per cent ceiling. 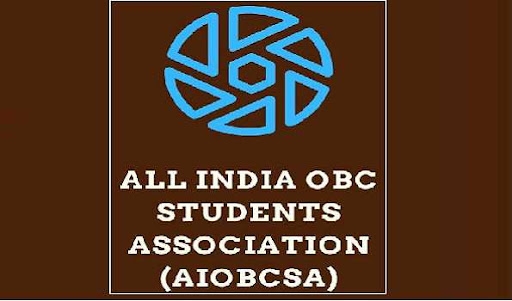 Hyderabad: All India OBC Students Association (AIOBCSA) has urged all the members in the Lok Sabha and Rajya Sabha to raise Caste Census demand in Parliament.

In a letter, addressed to 542 Lok Sabha and 237 Rajya Sabha Members, a copy of which was released to the media here on Wednesday, AIOBCSA President Kiran Kumar requested the MPs to raise the demand for conducting Caste Census 2021 in Parliament.

Since independence, The Registrar General and Census Commissioner have been collecting data related to Scheduled Castes and Scheduled Tribes.

The social, educational, and economic data of various castes are crucial for evidence-based public policies.

The reliable data related to social and educational backwardness is needed to convince the Judiciary to extend reservations beyond the 50 per cent ceiling.

States like Odisha, Madhya Pradesh, Jharkhand, Chhattisgarh are providing less than 15 per cent reservations to OBCs.

Hence, we need contemporary and reliable data on various castes to make decisions related to reservations and other social welfare policies.

In this background, AIOBCSA requested MPs to raise the issue of conducting the Caste Census in the winter session of the Parliament that is scheduled to start from November 29, Mr Kiran said in his letter.