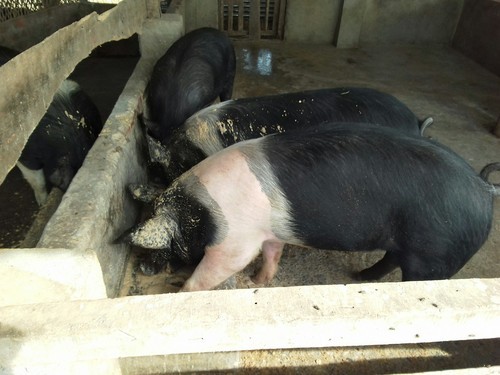 Imphal: District Magistrate Bishnupur on Monday confirmed the outbreak of African Swine Fever (ASF) in Leimaram village, following which the magistrate banned the movement of pigs in the area.

Necessary instructions have been issued, banning slaughter and movement of pigs, and supplies at Leimaram village and its nearby areas.

The decision was taken to prevent, control and eradicate the scheduled disease as per the Prevention and Control of Infectious and Contagious Diseases in Animals Act, 2009, said a notification issued by Hanjabam Bobby Sharma, Additional District Magistrate, Bishnupur district.