"I am asking the government to investigate my case and to pay attention to providing security of journalists," said Kashifi. 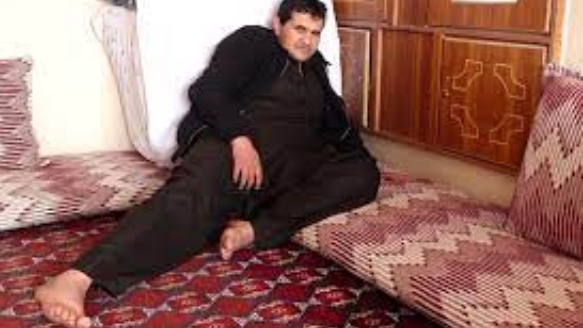 Kabul: An Afghanistan reporter has accused the Taliban forces of beating and detaining him for at least six hours while he was covering a news story.

Sayed Rashed Kashefi, a reporter with The Kabul Times, said, “They tied my hands and took me somewhere, I do not know where it was. They started the investigation by saying ‘where are you working?’ and such questions. I replied, ‘I am a reporter.”

The Taliban forces had also seized the equipment he was using for reporting, he added.

He has urged the Taliban officials to investigate the incident and also pay attention to the security of media workers.

“I am asking the government to investigate my case and to pay attention to providing security of journalists,” said Kashifi.

In response, the Taliban-appointed Ministry of Interior (MoI) officials said they will analyse the incident and the government is dedicated to preventing the journalists’ harassment.

According to the journalists’ association, nearly 30 cases of violations against journalists have been recorded since the Taliban’s takeover and 90 per cent of the violations were carried out by the Taliban forces themselves.