“Today a delegation of AAP MLAs will meet the CBI director and will demand a probe into ‘Operation Lotus’. 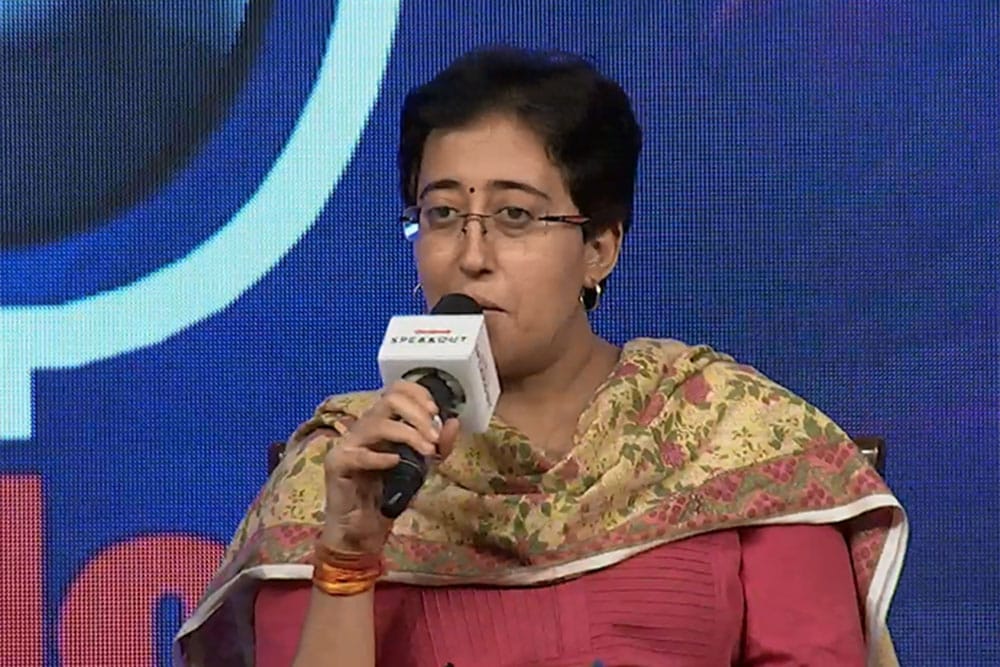 “We are demanding a CBI probe into ‘Operation Lotus’ in which the Central government is trying to topple the state governments held by other parties,” AAP MLA Atishi said in the Delhi Assembly on the fourth day of a session.

Atishi told the House that AAP MLAs have decided to meet the CBI director to seek a probe into “Operation Lotus” which is allegedly run by the BJP against state governments held by other parties.

“Today a delegation of AAP MLAs will meet the CBI director and will demand a probe into ‘Operation Lotus’.

“It is very unfortunate that the BJP is creating a ruckus in the House when the discussion is going on such an important issue (confidence motion), ‘ Atishi added.

“The BJP through its ‘Operation Lotus’ tried to topple the elected government in Delhi. The operation has three steps.

“First, they unleash central probe agencies against its opponents in non-BJP ruled states, then tell them if they switch sides, cases will be withdrawn, and thirdly they offer the MLSs money,” alleged Atishi.

Earlier in the day, members of the BJP were marshaled out from the House.

The House was adjourned till Thursday at 1100 hours.