Last week, the actor on turning a year older had announced his exit from social media through his last post. 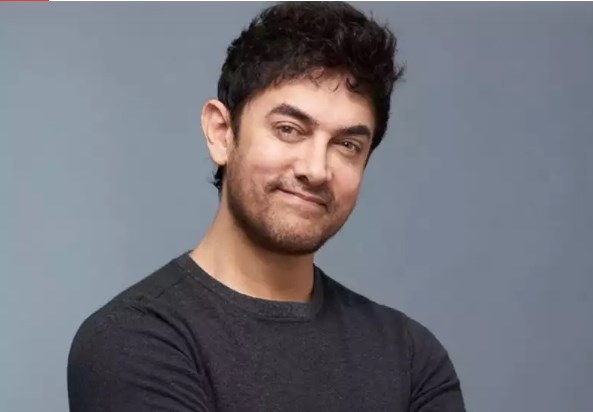 Mumbai: Actor Aamir Khan becomes the latest Bollywood celebrity to test positive for COVID-19. Confirming the latest news, the spokesperson of the actor has revealed that the actor has currently self quarantining himself at his home, TOI reported.

“Aamir Khan has tested positive for Covid 19. He is at home in self quarantine, following all the protocols and he’s doing fine. All those who came in contact with him in the recent past should get themselves tested as a precautionary measure. Thank you for all your wishes and concern” said the source.

Last week, the actor on turning a year older, had announced his exit from social media through his last post. It read, “Hey guys, thank you so much for all the love and warmth on my birthday…my heart is full. In other news, this is going to be my last post on social media. Considering that I am SO active anyway, I have decided to stop the pretence. We will continue to communicate as we did before”.

On the work front, Aamir recently made a special appearance in a film with the song ‘Har Funn Maula’ featuring Elli Avram. He will be next seen in ‘Laal Singh Chaddha’ co-starring Kareena Kapoor Khan. As per reports, the film will also have a cameo appearance by Salman Khan and Shah Rukh Khan.