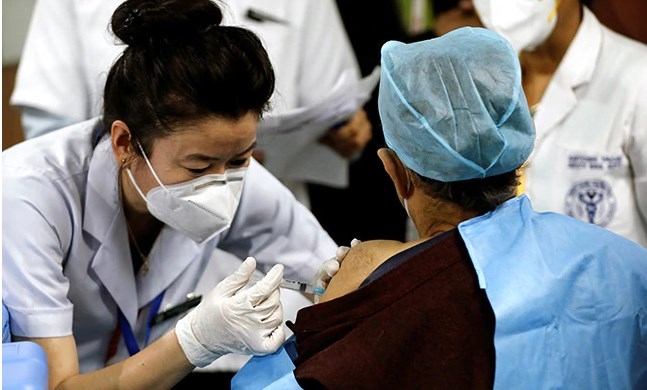 New Delhi: As many as 946 people died after taking Covid vaccines, while 1,019 were admitted to hospitals following complaints of adverse medical conditions.

“Total deaths and hospitalisation following use of all three Covid-19 vaccines were 946 (0.00008 per cent) and 1019 (0.00008 per cent), respectively,” Minister of State (MoS) for Health Bharati Pravin Pawar told Rajya Sabha in a written reply.

The Minister stated that causality assessment of 89 deaths has been completed.

As per official data on November 30, 2021, a total of 123.25 crore doses of Covid-19 vaccines have been administered and 49,819 Adverse Events Following Immunisation (AEFIs) have been reported.

In medical parlance, AFEI refers to any untoward medical occurrence, which follows immunisation and which does not necessarily have a causal relationship with the vaccine and are reported through the AEFI surveillance system.

Investigations and causality assessment help in establishing a cause and effect relationship.

The Covid-19 pandemic has had a massive impact on public health with lakhs of people becoming casualty to it, ever since its outbreak early last year.