The analysis was done by Himachal Pradesh Election Watch and Association for Democratic Reforms (ADR) after analysing self-sworn affidavits of all 68 winning candidates in the Himachal Pradesh Assembly Elections. 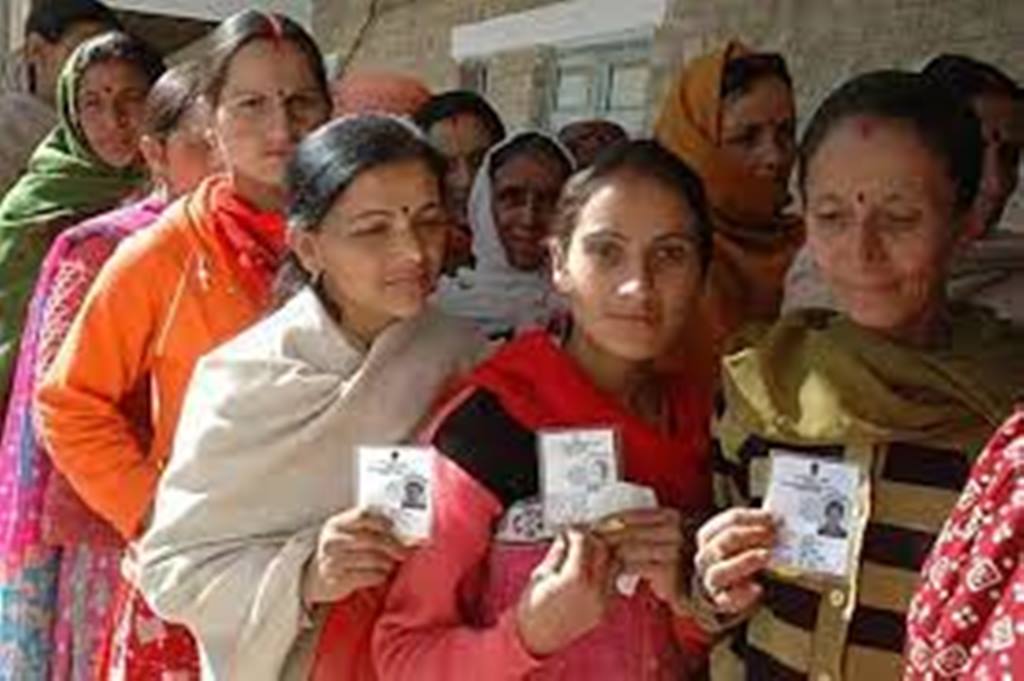 Shimla: An in-depth profiling of winning legislators showed that 93 per cent or 63 of them are either ‘crorepati’ or 41 p c or 28 of them have criminal cases on them.

The analysis was done by Himachal Pradesh Election Watch and Association for Democratic Reforms (ADR) after analysing self-sworn affidavits of all 68 winning candidates in the Himachal Pradesh Assembly Elections.

ADR going through their honest appraisal of wealth analysed that out of total 68 MLA as many as 63(93 per cent) are either crorepati or owns vast empire.

The entry of Millioner and billioners are increased with every Election ad ADR stated that during Himachal Pradesh assembly elections 2017, there were 52 (76%) crorepatis MLAs in the hill state.

The average of assets per winning candidates state show improvement as it increased to Rs 13.26 Crores from Rs 8.88 Cr. of 2017.

MLA, who declared highest income in ITR are RS Bali Rs Two Crore plus, Congress’s Bhawani Singh Pathania from Fatehpur (Kangra)and Ram Kumar with Rs one Crore plus each.

The average assets of re-elected MLAs in 2022 is Rs 16.62 crores. Interestingly when state is bearing with whooping burden on state exchequer average assests of relected MLAs going like anything.

One each cases related to Murder under Sec 302 of IPC and cases related to crimes against women. 23 (58 pc) out of 40 winning candidates from INC and 5 (20 pc) out of 25 winning candidates from BJP have declared criminal cases against themselves in their affidavits. Nine (23 p c) from INC and 3(12 p c ) from BJP have declared serious criminal cases against themselves.