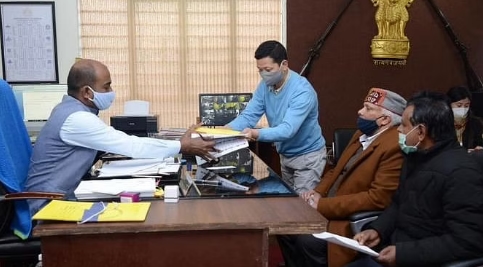 Gangtok: Eight Candidates have filed their nomination for Municipal elections scheduled for 31st March. Nominations have been filed in the office of Municipal Returning Officer, K Raghukul.

Change in portfolios of Sikkim Ministers