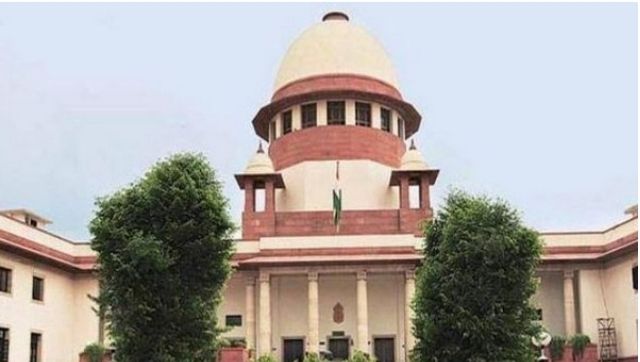 New Delhi: The Supreme Court on Friday referred to a five-judge Constitution Bench to decide the issue regarding the control over administrative services in the national capital.

A three-judge Bench headed by Chief Justice N V Ramana gave the ruling. The Supreme Court listed the matter before the five-judge bench for May 11 for hearing the arguments from both the Centre and Delhi government on who should control the “services”.

Solicitor General Tushar Mehta, senior lawyer for the Union of India, had stated that the judgment given by the judges earlier had not interpreted the most significant part of Article 239AA which is the phrase, “insofar as any such matter is applicable to Union Territories”.