The seizure was made from a truck coming from Dimapur in Nagaland. 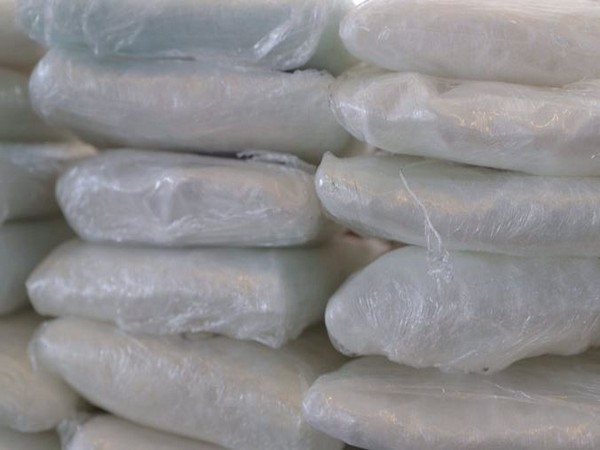 Guwahati: In a joint operation, security forces on Friday seized 477 kg of ganja from a vehicle in Assam’s Bokajan town under the Karbi Anglong district and arrested one person, police said.

The arrested person has been identified as 57-year-old Ram Chandra Yadav.
After receiving confidential information, a temporary check-post was set up at the Khakrajan area under the Barpathar police station by the police and the Central Reserve Police Force (CRPF) personnel. The seizure was made from a truck coming from Dimapur in Nagaland.

In recent times, the Karbi Anglong district police have seized huge quantities of contraband drugs including heroin, brown sugar, Yaba tablets, and ganja worth several crores of rupees, and arrested as many as 20 persons in separate drug-busting operations.