All have been put in isolation. The school has been declared as a containment zone. 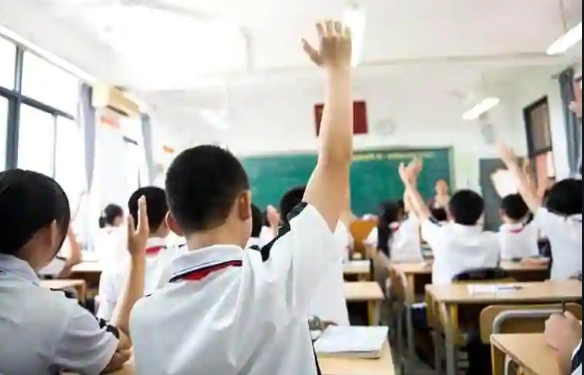 SDM of Sarkaghat, Rahul Jain, who is looking after the additional charge of the Dharampur division, said he was constantly monitoring the situation. The condition of all corona patients was stable, he added.
In this school, 130 students live in the hostel and they are not allowed to move out of school. In such a situation, the risk of spreading the infection outside the school remains low, but the staff members keep coming and going to the market.

The detection of such a large number of students CORONA positive has created a sense of uneasiness and uncertainty in the official circles as well as in the public.

There are reports that Chief Minister, Jai Ram Thakur has sought a complete report from the district administration regarding such a large number of students turning positive when the government was planning to restart the schools in a week’s time.

The Chief Minister has also asked the Dharampur MLA and Jal Shakti minister, Mohinder Singh Thakur to remain in touch with the Dharampur people being local MLA.