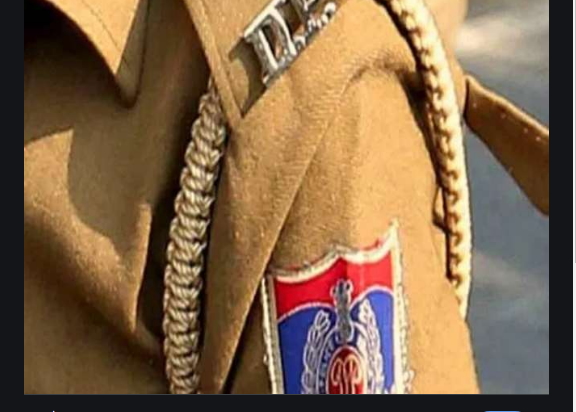 New Delhi: Four Nigerians and one Ugandan have been ordered to be deported after founding living in the Indian capital without valid documents, police said on Thursday.

They were found staying illegally in Delhi’s Dwarka area without a valid visas. They were produced before the Foreigners Regional Registration Officer (FRRO), the police said.