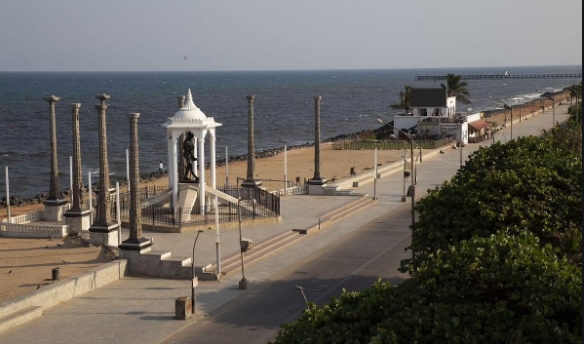 Puducherry: As many as 28 more persons were tested positive for Coronavirus Disease (Covid 19) and one death was reported in the last 24 hours ending at 10 AM on Thursday taking the tally of infection to 128134 and death to 1860.

The lone death was reported in the Puducherry region.

According to the Covid 19 status for Thursday released by the health department, of the 2315 swab tests taken yesterday, 28 tested positive for the virus. 14 new cases were reported in the Puducherry region, four in Karaikal, one in Yanam and nine in the Mahe regions. 36 persons were discharged in the last 24 hours. 17 of them were from the Puducherry region, three from Karaikal, One from Yanam and 15 from the Mahe regions.

Presently, 52 persons are being treated in the Puducherry region, five in Karaikal, two in Yanam and seven in the Mahe regions. Another, 284 positive cases are under home isolation in all the four regions of the union territory.

As many as 1133440 doses of the Covid vaccine were administered to the health care workers, frontline workers and the general public in the union territory so far.