The observatory added that shells fell on a crowded market and residential districts in al-Bab. 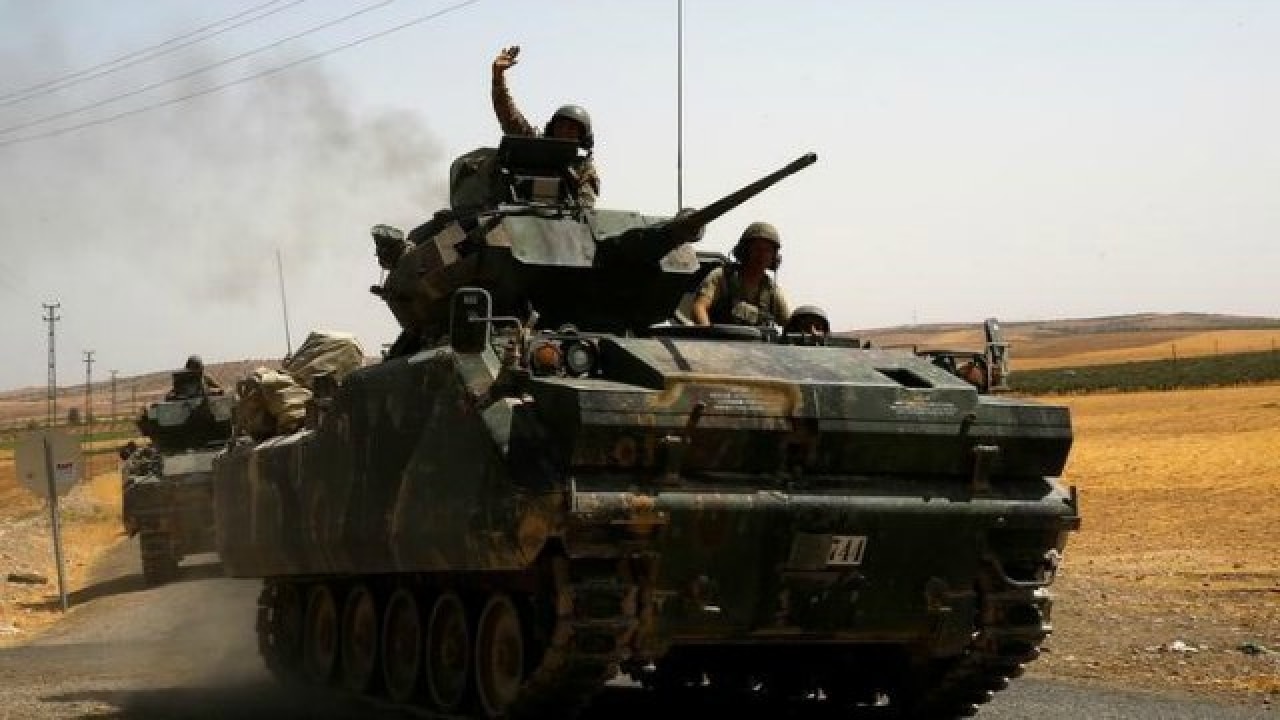 Damascus: At least 20 people, including children, have been killed and over 50 others injured in a fresh round of fighting between Syria and the Turkish-backed militia in northern Syria, a war monitor said Friday.

A total of 14 civilians, including five children, were killed and 38 others injured in a Syrian shelling on al-Bab, a city controlled by Turkish-backed rebels in the northern province of Aleppo on Friday, said the Britain-based Syrian Observatory for Human Rights.

The observatory added that shells fell on a crowded market and residential districts in al-Bab.

Meanwhile, four underage girls were killed and 11 other people injured in a rehabilitation center in a Turkish drone attack on the Kurdish-controlled village of Shmokeh in Hasakah Province, it said.

A day earlier, a similar Turkish attack targeting a factory, held by the Kurdish-led Syrian Democratic Forces (SDF) backed by the Syrian army, led to the killing of two people and injury of three others, said the war monitor.

Since May, Türkiye has been threatening a military incursion into parts of northern Syria held by Kurdish-led forces, inflaming the situation in the area with recent intensified shelling on Kurdish and Syrian military sites.

The Syrian army vowed on Wednesday to act in immediate and direct retaliation for any Turkish attack on Syrian military bases.

Türkiye wants to create a buffer zone along its border with Syria to clear the Kurdish militants, which Ankara deems terrorists, from the region.

Iran and Russia have been mediating between Syria and Türkiye to defuse their tension and broker an understanding.