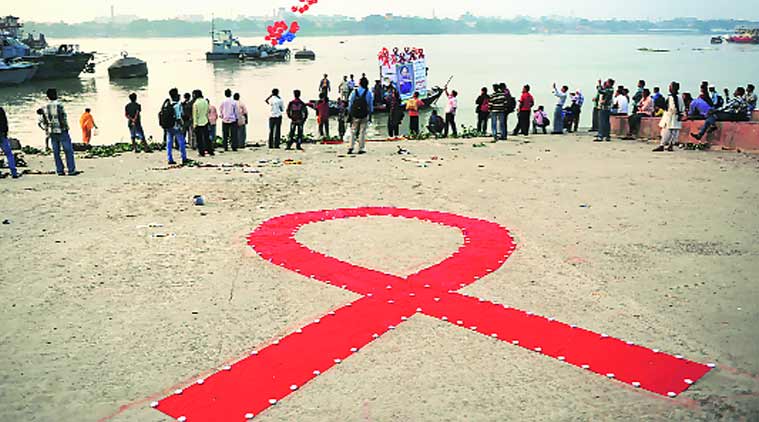 New Delhi: An estimated 14.37 lakh people are HIV positive in the country, among them 7.29 lakh are male patients, 7.03 lakh are female and around 5000 are transgender, the government informed Rajya Sabha on Tuesday.

“Under the National AIDS Control Program, life-long free, high quality anti-retroviral (ARV) medicines are provided to all People Living with HIV. As on February 2022, there are around 14.37 lakh People Living with HIV (7.29 lakh male, 7.03 lakh female and around 5 thousand transgender) taking anti-retroviral medicines from 660 Anti-retroviral Treatment Centres supported under the Program,” Minister of State for Health and Family Welfare, Dr Bharati Pravin Pawar said in a written reply to NCP MP Fauzia Khan.

Fazia Khan wanted to know the gender-wise break up of approximate number and percentage of HIV affected individuals in the country.

“As per the latest HIV Estimates report of the Government of India, the country has an adult prevalence of 0.22 per cent (0.23 per cent among male and 0.20 per cent among female),” the minister said.

Pawar said that at present, the government is implementing Phase-V of the National AIDS Control Program to respond to the HIV/AIDS epidemic in the country with a total budgetary outlay of Rs 15471.94 crore over the period of five years from April 1, 2021 to March 31, 2016.

The minister said that under the National AIDS Control Program awareness generation campaign in the workplace, education and healthcare settings to reduce the stigma and discrimination for the protection of affected people are also implemented.