13 journalists died in Andhra, Telangana in 7 days with Covid-19

All India Newspaper Employees Federation vice-president Chaladi Purnachandra appealed to both the states to extend financial help to the bereaved families. 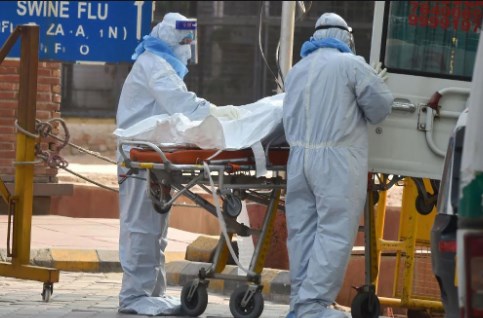 Vijayawada: All India Newspaper Employees Federation (AINEF) vice-president Chaladi Purnachandra Rao has claimed that 13 journalists have lost their lives due to Coronavirus while discharging their duties in Andhra Pradesh and Telangana states during the last seven days.

Purnachandra Rao said in a statement here on Saturday that 13 Journalists had lost their lives during the past week due to Covid -19 in Andhra Pradesh and Telengana States and appealed to the Andhra Pradesh and Telangana state governments to extend financial help to the bereaved families.

Purnachandra Rao appealed to both the State Governments to announce financial assistance to the bereaved families and extend the required help.