The Corps Commander Level Meeting was held at the Chushul-Moldo border meeting point on the Indian side. 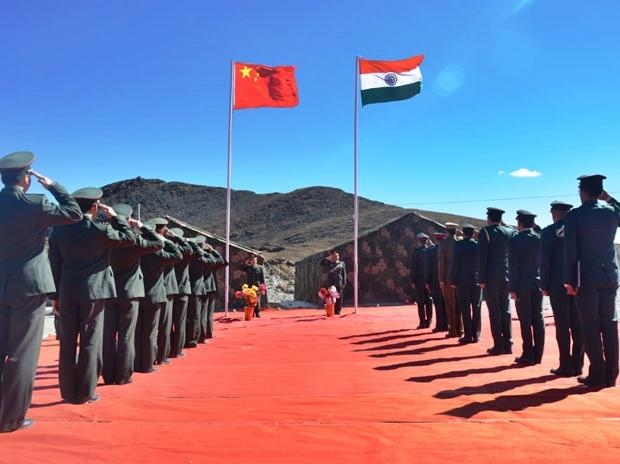 New Delhi: The 12th round of India-China talks in the Ladakh sector on Saturday saw both sides hold “candid and in-depth exchange of views on resolution of remaining areas related to disengagement along the LAC in the Western Sector of the border areas”, a statement said on Monday.

The Corps Commander Level Meeting was held at the Chushul-Moldo border meeting point on the Indian side.

“The two sides had a candid and in-depth exchange of views on resolution of remaining areas related to disengagement along the Line of Actual Control in the Western Sector of India-China border areas.

“The two sides noted that this round of meeting was constructive, which further enhanced mutual understanding. They agreed to resolve the remaining issues in an expeditious manner in accordance with the existing agreements and protocols and maintain the momentum of dialogue and negotiations,” an official statement said.

The two sides also agreed that in the interim they will “continue their effective efforts in ensuring stability along the LAC in the Western Sector and jointly maintain peace and tranquility”.

“This round of meeting was held following the meeting of the Foreign Ministers of India and People’s Republic of China on 14th July in Dushanbe and the 22nd meeting of the Working Mechanism for Consultation and Coordination on India-China Border Affairs (WMCC) held on 25th June,” it said.

The 12th round of military talks between corps commander-ranked officers of the Indian Army and the Chinese People’s Liberation Army (PLA) began at 10.30 am on Saturday and lasted around nine hours.

India and China have been locked in a border row for more than a year, which also saw the deadly skirmish in the Galwan Valley last year, and heightened tensions between the two armies on the north and south banks of Pangong Tso.

The corps commander-ranked officers had earlier met on April 9, when the Indian Army told the PLA that disengagement at all friction points on the disputed border was crucial for the de-escalation of the conflict.

Agartala: A three-member Congress parliamentary delegation led by the leader of the opposition in Lok Sabha Adhir Ranjan Choudhury...
Meghalaya