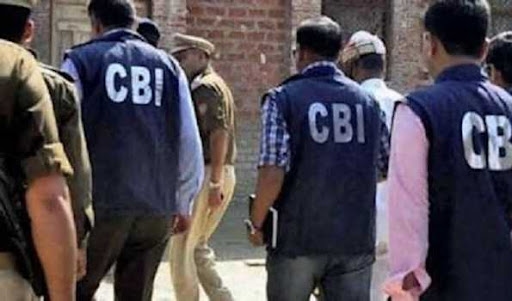 New Delhi: A Navy official and two retired officials have been arrested by the CBI in relation to a case of leaking sensitive information, a source said. Indian Navy said it is probing the incident and is also cooperating with the investigation agency.

According to sources, the incident came out last month, and the Indian Navy ordered an inquiry soon after the details came out.

Indian Navy in a statement said. “Investigation related to alleged information leak of administrative and commercial nature being with some unauthorised personnel has come to light and is being investigated by an appropriate government agency.”

“The investigation by the agency with complete support of the Indian Navy is in progress. An internal inquiry by the Navy is also being progressed,” the statement said.

Sources said the inquiry is being carried out under a Vice Admiral and a Rear-Admiral of the Navy.

While the sources did not elaborate on the exact nature of the information leaked, they said it is related to a kilo-class submarine.

The official arrested is a Commander in the Navy according to sources. Questioning is being carried out in relation to the leakage with officials who were in touch with the arrested officials.

Sources said a probe was ordered by the Navy soon after the matter came to light. The probe going on includes extensive checks of computers and hardware that were used by the official who leaked the information.

Designed in the Soviet Union before its disintegration, the Kilo class submarines are among the world’s most common conventional submarines and are currently in service in the navies of several countries.