Men say they also enjoy being single, but also voice concern over job security and their ability to provide for a family. 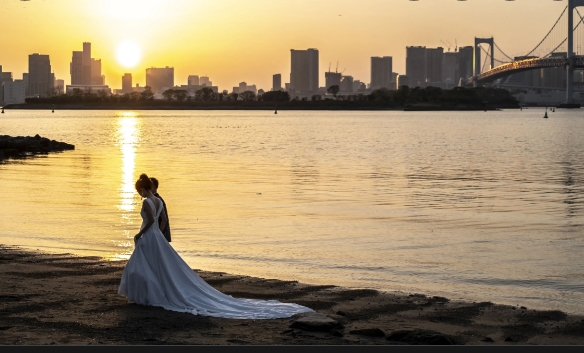 Tokyo: A record proportion of men and women in Japan say they do not intend to marry, trend experts have warned will undermine efforts to address the country’s population crisis.

The National Institute of Population and Social Security – a government-affiliated body in Tokyo – said the results of its 2021 survey, published this month, would add to concerns about the low birth rate, the Guardian reported on Wednesday.

According to the survey, 17.3 percent of men and 14.6 percent of women aged between 18 and 34 said they had no intention of ever tying the knot – the highest figure since the questionnaire was first conducted in 1982.

In that survey, taken just before the rise of the bubble economy in the mid-1980s, just 2.3 percent of men and 4.1 percent of women said they would never marry.

The decline in marriages has had consequences for Japan’s birth rate as it faces the prospect of dramatic depopulation and a shrinking workforce and economy, the Guardian said.

Experts have attributed the trend to several factors, including a growing desire among young working women to enjoy the freedoms that come with being single and having a career.

Men say they also enjoy being single, but also voice concern over job security and their ability to provide for a family. Experts have called on the government to make it easier for women to return to work after having children and to address Japan’s notoriously long working hours.

“The Japanese government has been working to increase the birth rate by trying to help those who wish to get married or have children fulfill their aspirations,” he told the Mainichi Shimbun newspaper.

“But if the number of people who don’t want to marry continues to increase, the government will be forced to review its policies, and it could lead to a further decline in fertility.”