We all feel that the exit of the eight MLAs is actually a blessing in disguise. 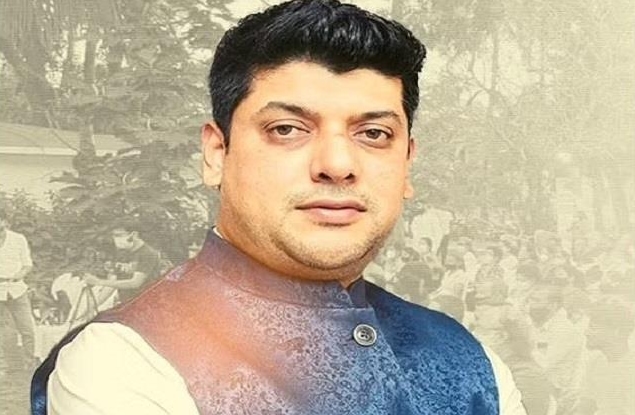 Panaji: Goa Congress President Amit Patkar on Wednesday said he is working on stabilizing the party in the state after the desertion of eight MLAs.

“I am right now working on stabilizing the state unit of the Congress. I am working in coordination with all three MLAs, our South Goa MP, and some senior leaders. We are slow because we are working out a political strategy for the future and we don’t want to do anything piecemeal and half-hearted,” he said in a statement.

“We are soon going to meet our national leaders to brief them on the current political situation in Goa and take steps to energize the party functionaries,” he added.

Patkar said the Congress workers have realized the modus operandi of some “unsatisfied souls” who are trying to haunt the party and create confusion.
”We want to completely eliminate all such forces who damage the image of the party and work as a cohesive team,” he said.

“As President of the party, we want to make it clear that the doors are shut for traitors and betrayers whatever frantic efforts they may make to get an entry into the Congress.”

“I have a new team of young and energetic functionaries. Our three MLAs are also new, young, and energetic. We all feel that the exit of the eight MLAs is actually a blessing in disguise. We have an opportunity ahead to prove ourselves and win the confidence of the Goans,” Patkar said.