The airport announced the evacuation on Twitter at 9.28 pm without providing details about the police activity. 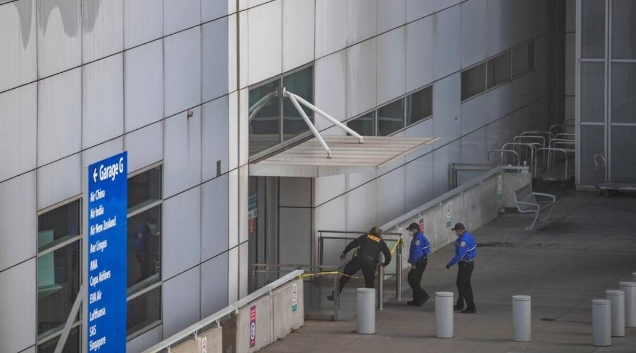 Washington: The San Francisco International Airport’s international terminal was evacuated on Friday night due to a bomb threat after authorities found a potentially incendiary device, Khaleej Times reported on Saturday.

Authorities have taken one person into custody.
The bomb threat was reported around 8.15 pm and authorities discovered a suspicious package, according to the San Francisco Police Department. Investigators at the airport “deemed the item possibly incendiary.”

The terminal was evacuated as a precautionary measure, police said, forcing hundreds of travelers to leave the terminal.

The airport announced the evacuation on Twitter at 9.28 pm without providing details about the police activity.

The airport’s AirTrain and the Bay Area Rapid Transit trains were suspended. The airport’s BART station was closed by 8.42 pm, according to a tweet from the transit agency.

Passenger drop-offs and pick-ups were limited to the airport’s domestic terminals.