NIA had re-registered the case on June 29 and taken over the investigation. 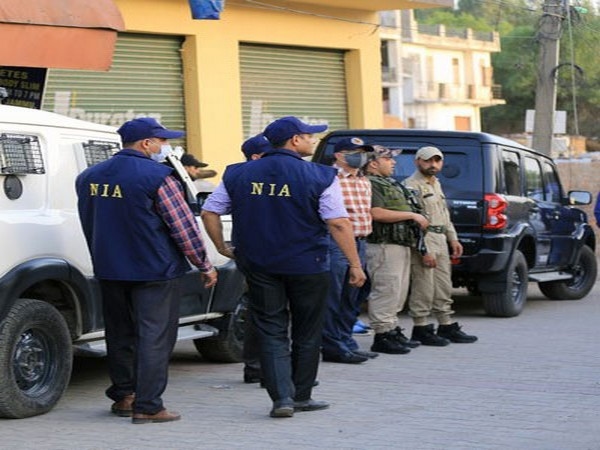 New Delhi: NIA on Tuesday conducted searches at multiple locations in Rajasthan in the Udaipur tailor killing case and seized digital devices and other incriminating materials.

“Today, NIA conducted searches at 09 locations in Udaipur district of Rajasthan in NIA case no. RC-27/2022/NIA/DLI. The case relates to the killing of Shri Kanhaiyya Lal Teli in Udaipur Rajasthan by two assailants armed with sharp weapons at his shop situated in Maaldas Street, Udaipur,” the NIA statement said.

During the searches at the premises of the accused and suspects in the case, digital devices (mobile phones, laptops, and SIM cards) and other incriminating materials have been seized, the statement added.

The case was initially registered at Police Station Dhanmandi, Udaipur, Rajasthan. NIA had re-registered the case on June 29 and taken over the investigation.

Meanwhile, the designated NIA court in Jaipur sent three of the seven accused arrested in the case to NIA custody till July 12 and sent the other four to judicial custody till August 1.