According to Tripura’s law, Deputy Collector had been given the charge of the enforcing official while in the Central law Finance Secretary has been made responsible for enforcement. 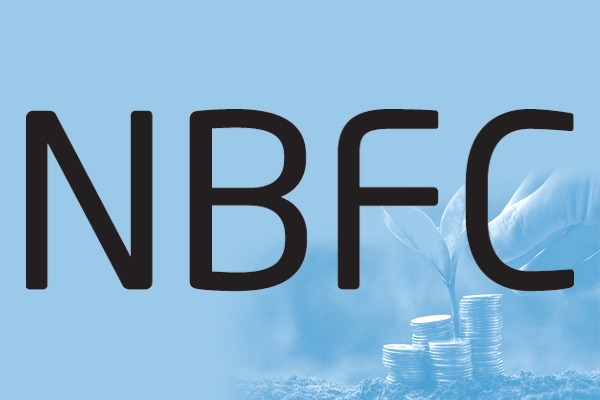 Law Minister Ratan Lal Nath on Wednesday said that the council of ministers in a meeting on Tuesday had approved the rules to prevent unscrupulous activities of various Non-Banking Financial Companies (NBFCs) operating in the state. Since the central government enacted the law with strict provisions and updated concepts, there is no use for the state’s law.

According to Tripura’s law, Deputy Collector had been given the charge of the enforcing official while in the Central law Finance Secretary has been made responsible for enforcement. Moreover, the new act provides penal sanctions from a minimum of one year to a maximum of 10 years with a minimum penalty of Rs 2 lakh – 10 lakh, Nath stated.

With the direction of the Court, the Tripura government has so far attached as many as 66 properties belonging to 20 unscrupulous financial institutions in the state. The process was initiated to sell 34 such properties by the state administration two years ago but due to the Covid pandemic it could not be completed in time, the Law Minister argued.

Nath said the government has so far received claims from 15,206 depositors duped by such companies in eight sub-divisions of the state and the courts accorded permission for selling properties of Waris at Udaipur, Belonia, and Agartala, Ramel, and Icore at Agartala, Kama (Indian) Projects at Santirbazar, Pragatishil Infra Projects and Rose Valley at Kumarghat and Angel Agritech at Udaipur.

A building of Support India Limited, which had looted a large amount of money mostly from Dhalai and North Tripura has already been attached in Kamalpur and has been given to Punjab National Bank on rent and earned about Rs 12 Lakh, Nath claimed to add that previous left front government had encouraged several Chit funds companies in the state who have looted more than Rs 2000 Cr over a decade from the state.