The Tripura Police in the last three years have arrested 1655 contraband smugglers and seized contraband items of Rs 62.95 Cr. 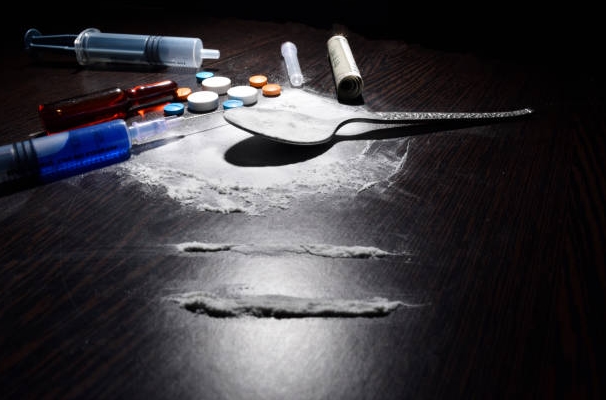 Agartala: Tripura Police has transferred eight cases related to drug smuggling and paddling registered under the Narcotic Drugs and Psychotropic Substances Act (NDPS) to the Special Investigation Team (SIT) of the Crime branch.

In a statement, Tripura Police on Tuesday said that issues related to the recent seizure of huge quantities of drugs and contrabands in the state have been reviewed by senior officials of Police and decided to hand them over to SIT for fast and conclusive investigation.

Emphasizing zero tolerance toward the drug menace and making Tripura a Drug free state, after review as many as eight important NDPS cases were transferred to SIT to facilitate concerted, focused, and thorough investigation in coordination with Central and other State agencies to identify the organized network involved in such illegal activities, the statement said.

The Tripura Police in the last three years have arrested 1655 contraband smugglers and seized contraband items of Rs 62.95 Cr, which significantly increased from 2019 to 2021, the statement mentioned.