If Sri Lanka does not change its ways, "the whole country will collapse", he warned. 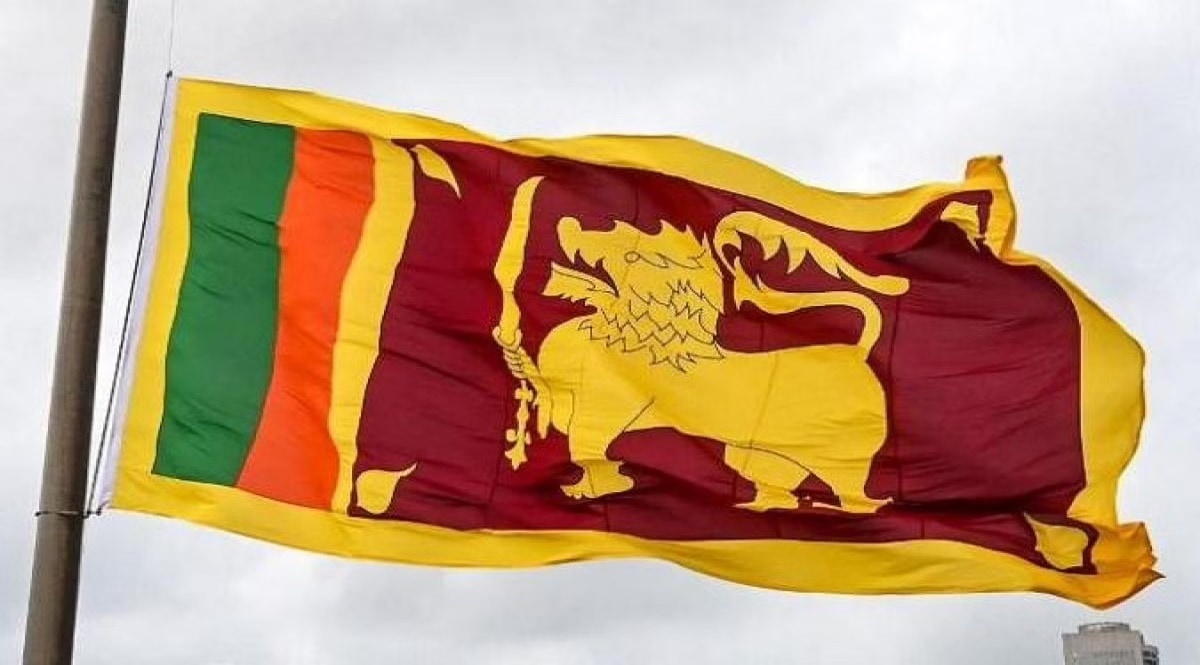 Colombo: Sri Lanka’s economy is now shrinking and it cannot hope to come out of its present economic mess before the end of 2023, Prime Minister Ranil Wickremesinghe has warned, adding that inflation was set to zoom to 60 percent by the end of this year.

A somber Wickremesinghe also told Parliament here on Tuesday that Sri Lanka was presently negotiating with the International Monetary Fund (IMF) as “a bankrupt nation” and hinted at privatizing many well-known state-run companies now running in huge losses.

“If we make a determined journey along this road map, we can achieve an economic growth rate of a negative 1 by the end of 2023,” he added.

After saying that the government’s total debt burden had shot up from Rs 17.5 trillion in 2021 to Rs 21.6 trillion by March 2022, he said Sri Lanka was facing “the effects of many problems that have worsened in the past two or three years. These are not problems that can be solved in two days.

“We are suffering from the effects of certain traditional ideas that have been followed in our country for many years. Therefore, as I mentioned earlier, we will have to face difficulties in 2023 as well. This is the truth.”

He admitted that the Sri Lankan economy has collapsed and underlined that Colombo was negotiating with the IMF “as a bankrupt country”. He said once the talks concluded successfully, the IMF will extend a loan spread over a period of four years.

The Prime Minister said Sri Lanka will then bring in countries like India, China, and Japan to create a system where loans can be given through a common agreement.

He admitted that the main problems confronting Sri Lanka today were a fuel crisis and the problem of food availability.

He said the Ukraine-Russia war had made Sri Lanka’s woes far worse.
“This situation is not unique to us… India and Indonesia are also affected by this global crisis. Therefore, India has had to limit the loan assistance that they have given to us.”

If Sri Lanka does not change its ways, “the whole country will collapse”, he warned.

He pointed out that as of March 31 this year, SriLankan Airlines owes Rs. 541 billion to the government, as of May 31 the Electricity Board owed Rs. 418 billion, and the Petroleum Corporation owed Rs. 1.46 trillion.

“When public enterprises continue to incur losses, the entire citizenry suffers… Therefore, we have to think anew about such institutions which have become a burden to the country and the people. Why can’t the services provided by these institutions be provided without burdening the people?

“We are taking immediate steps to restructure these institutions. It will be ensured that they are maintained in a manner that does not burden the country,” he added, hinting at the possible privatization of these companies.
“Our ultimate goal is to create a highly competitive social market economy.

Here we also have examples to take from countries like China and Vietnam. They are countries that successfully maintain competitive socialist market economies.”