Hayes said the research was a legacy of South Africa's Archbishop Emeritus Desmond Tutu, who had his complete genome sequenced. 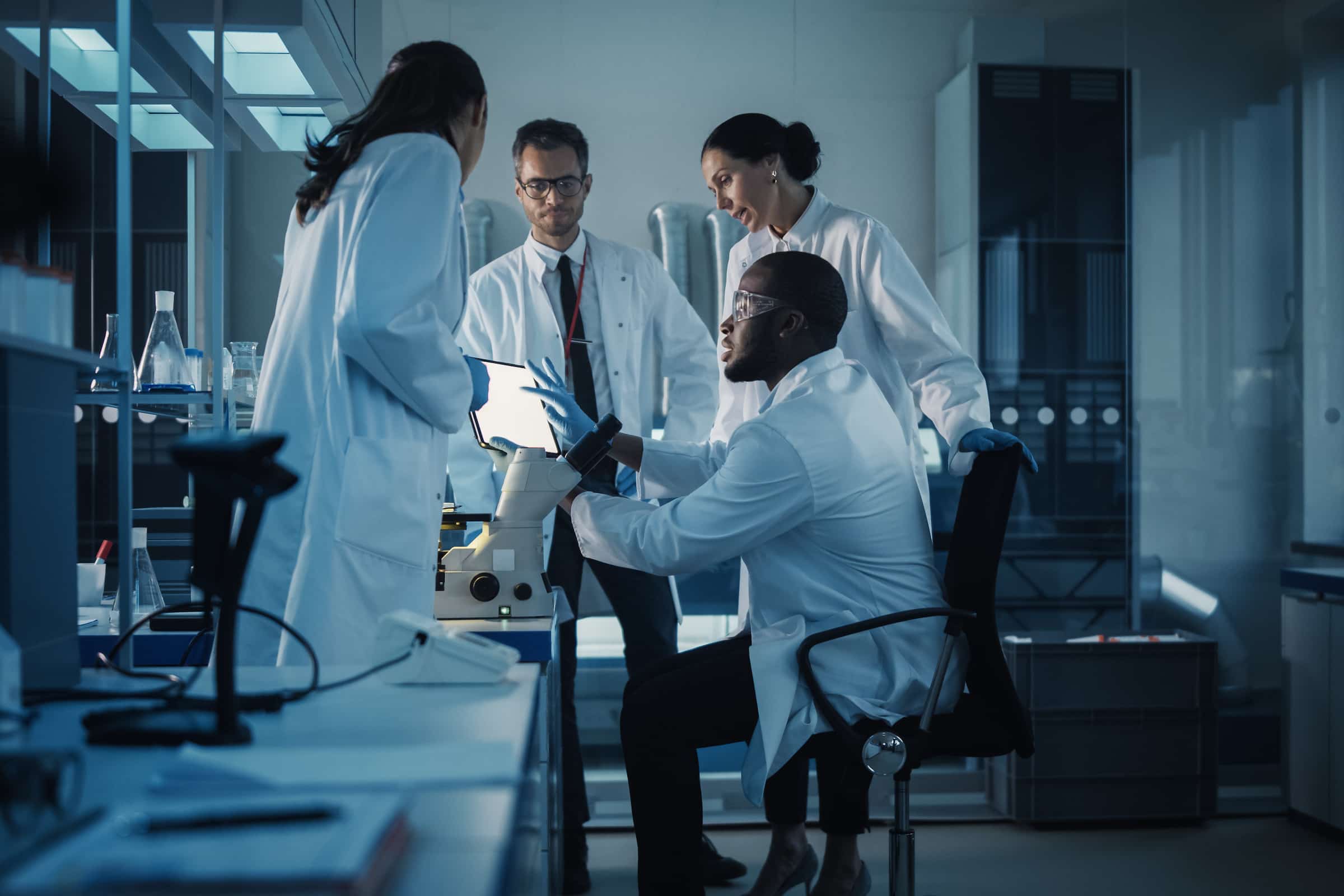 Sydney: Australian scientists have identified “genetic signatures” they believe can help explain why men from certain ethnic backgrounds are more prone to suffer from severe forms of prostate cancer.

The findings were published Thursday simultaneously in “Nature” and “Genome Medicine” magazines.

The reports showed that men of African descent have more than double the chance of succumbing to cancer than men of other racial heritages.

“Our understanding of prostate cancer has been severely limited by a research focus on Western populations,” said University of Sydney (USYD) genomicist Vanessa Hayes in an online article in Scimex on Thursday.
While genomics holds a critical key to unraveling contributing genetic and non-genetic factors, data for Africa has until now been lacking, Hayes said.
The researchers, who included scientists from South Africa, Brazil, and Britain, used a process called whole-genome sequencing to map the genetic code of cancer cells. They will next work on environmental triggers for cancer.

They studied 183 untreated forms of prostate tumors from men in Australia, Brazil, and South Africa, and identified more than 2 million cancer-specific genomic variants.

“We found Africans to be impacted by a greater number and spectrum of acquired genetic alterations, with significant implications for ancestral consideration when managing and treating prostate cancer,” Hayes said.

As part of her doctoral work at USYD, Tingting Gong sifted through the genomic data for large changes in the structure of chromosomes.

Hayes said the research was a legacy of South Africa’s Archbishop Emeritus Desmond Tutu, who had his complete genome sequenced.

Tutu, who died of that cancer last year, was “an advocate for prostate cancer research in southern Africa… and the benefits that genomic medicine would offer all peoples,” said Hayes. “We hope this study is the first step to that realization.”