A number of schools have e-pledged to join the fight against drugs', said Ruchika Rishi IGP CID, here on Friday. 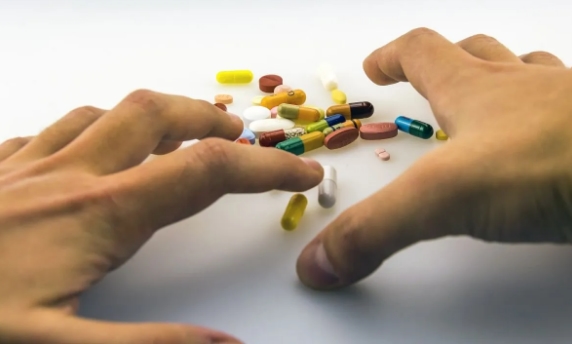 Gangtok: Sikkim Police is continuously combating Drug abuse and is all set to observe the World Anti-Drugs Day’ officials said on Friday.
The peddling of drugs is changing fast with many new drugs coming on the market.

Sikkim Police has said that they would like to work with the general public to combat this menace. The government of India’s vision is to create a drug-free society and to carry out a pan India anti-drugs campaign. Sikkim Police has been trying to fight the problem of drug peddling and abuse through awareness, destruction of seized drugs, etc.

A number of schools have e-pledged to join the fight against drugs’, said Ruchika Rishi IGP CID, here on Friday.

Tashi Wangyal Bhutia, DIGP Gangtok Range stressed enforcement strategy, destruction of drugs, and seizure as the three-pronged strategy. He said Police proposed certain rules for seizures and have been getting wonderful public support along with Panchayats.

This has been really inspiring for us. We have been coming across many cases of peddlers and dealing with those but still, public support is required. Though institutional support is there youths have to be protected against drug abuse. We will continuously make efforts for it’, said Bhutia.

Prawin Gurung DIGP Special Branch disclosed that Sikkim Police will be hosting a program on the occasion of International Drugs Day against Drug abuse and Illicit Trafficking. A musical concert with Chief Minister PS Tamang as the Chief Guest will be hosted on 26th June.

Renowned flutist Naveen Kumar, Bollywood singer H Kapoor, Amita Bhatt, and several artists have been invited to the event. Sikkim Police has prepared a documentary titled War Against Drugs to be screened, they will also stage a play said Gurung raising curtain.