The Ministry said investigations in various cases have revealed that the PFI and its cadres have been repeatedly engaging in violent and subversive acts. 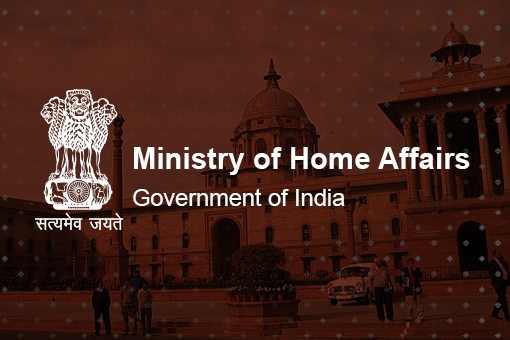 New Delhi: The Union government on Wednesday banned the Popular Front of India (PFI) and some other associations linked with it for five years, days after nationwide raids were carried out against the outfit.

A gazette notification said the PFI is “involved in several criminal and terror cases and shows sheer disrespect towards the constitutional authority of the country and with funds and ideological support from outside it has become a major threat to the internal security of the country”.

The notification said the Centre was of the firm opinion that it was necessary to declare the PFI and its associates or affiliates or fronts as an unlawful association with immediate effect.

“Accordingly, in the exercise of the powers conferred by the proviso to sub-section (3) of section 3 of the said Act, the Central Government hereby directs that this notification shall, subject to any order that may be made under section 4 of the said Act, have effect for a period of five years from the date of its publication in the Official Gazette,” the Home Ministry said.

The Ministry said investigations in various cases have revealed that the PFI and its cadres have been repeatedly engaging in violent and subversive acts.

“Criminal violent acts carried out by PFI include chopping off the limb of a college professor, cold-blooded killings of persons associated with organizations espousing other faiths, obtaining explosives to target prominent people and places, and destruction of public property,” the notification said.

It also said the “criminal activities and brutal murders” have been carried out by PFI cadres for the “sole objective of disturbing public peace and tranquility and creating a reign of terror in the public mind”.

The Ministry also said there have been a number of instances of international linkages of PFI with global terror groups and some activists of the PFI have joined the Islamic State of Iraq and Syria (ISIS) and participated in terror activities in Syria, Iraq, and Afghanistan.

Some of these PFI cadres linked to ISIS have been killed in these conflict theaters and some have been arrested by police and central agencies. The PFI also has linkages with the Jamat-ul-Mujahideen Bangladesh (JMB), a proscribed terrorist organization.

“The office bearers and cadres of the PFI along with others are conspiring and raising funds from within India and abroad through the banking channels and hawala, donations, etc. as part of a well-crafted criminal conspiracy, and then transferring, layering and integrating these funds through multiple accounts to project them as legitimate and eventually using these funds to carry out various criminal, unlawful and terrorist activities in India,” the Ministry said.

It further added that the sources of deposits on behalf of PFI with respect to its several bank accounts were not supported by the financial profiles of the account holders and the activities of PFI were not being carried out as per their declared objectives and therefore, the Income Tax Department canceled the registration granted to PFI under section 12A or 12AA of the Income Tax Act, 1961 (43 of 1961).

The governments of Uttar Pradesh, Karnataka, and Gujarat have also recommended a ban on PFI, it said.