Nick Cradock-Henry, the senior scientist at Landcare Research, said the release of the country's first National Adaptation Plan is overdue, but a welcome action on climate change. 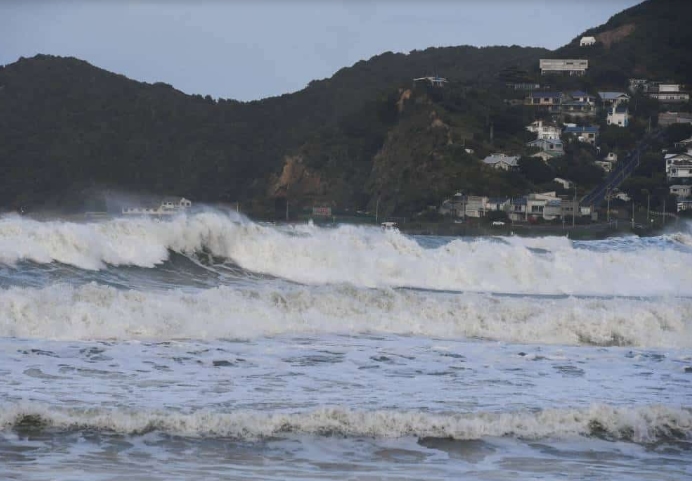 Wellington: New Zealand launched its first National Adaptation Plan on Wednesday, which will ensure communities have the information and support they need to prepare for the impacts of the rising seas, increasing heat, and extreme weather that are predicted to come with a changing climate.

The plan will enable people to have tools to prepare through a combination of community-based initiatives and national-level policies and legislation, so that when climate events occur their lives can continue, Minister of Climate Change James Shaw said in a statement.

Outlining the steps the government will take over the next six years to respond to climate risks, it brings together more than 120 actions that provide a blueprint for more resilient communities, Shaw said, adding, “The sooner we act, the more effective that action will be.”

The plan will provide better information for home-buyers, with a consistent approach to recording natural hazards on the government’s Land Information Memorandums, he added.

The impacts of climate change are felt in New Zealand’s local communities. Taking action to prepare for them will make communities safer, protecting lives, livelihoods, homes, businesses, and infrastructure, said the minister.

“New Zealand was one of the first countries in the world to put into law the globally agreed target to limit global warming to 1.5 degrees,” Shaw said, adding the Emissions Reduction Plan published in May was backed by a record investment of 2.9 billion NZ dollars (1.8 billion US dollars).

Nick Cradock-Henry, the senior scientist at Landcare Research, said the release of the country’s first National Adaptation Plan is overdue, but a welcome action on climate change.

“With increasing evidence of unprecedented and severe heat waves, extreme rainfall events, and increased variability — around the world — we are already witnessing the limits of existing infrastructure, health care, productive agriculture, and other critical aspects of society to withstand these impacts,” Cradock-Henry said.