The ST brothers and sisters of Mayurbhanj have a rich tradition and President Droupadi Murmu has taken it to a new height. 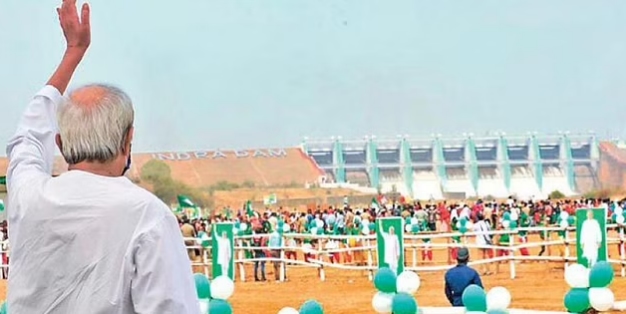 Participating in a programme at Tikarpada near Rasgovindpur in Mayurbhanj district, Patnaik dedicated Rs 685 crore Subarnarekha Multipurpose irrigation project and Rs 823 crore Deo Irrigation project to transform the agriculture scenario of the district.

He also laid the foundation stone of several developmental projects in the district.

Speaking on the occasion, the Chief Minister said the programmes launched by the state government for the Scheduled Tribe people have started yielding good results.

The programmes to empower them through education and employment have earned the ST children a name for themselves in the country and abroad by their skills, he said adding developmental and welfare projects in agriculture, education, health and other programmes launched by the government have empowered the people.

Mayurbhanj, he said, is a big and important district of the state and has a special contribution to the development of the state.