Therie said in his consideration, settlement of the Agreements will benefit both Nagaland and Nagas outside Nagaland. 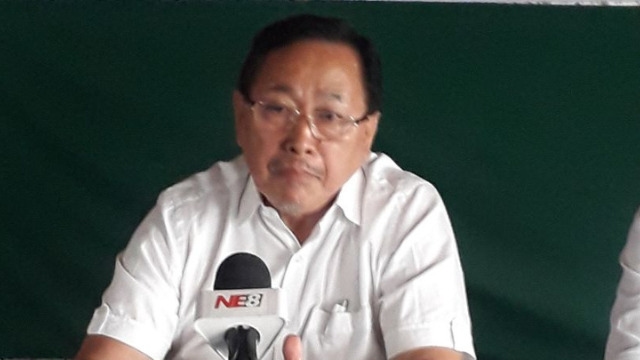 Kohima: Nagaland Pradesh Congress Committee (NPCC) President K Therie has appreciated the resolution of 16th July 2022, which was taken by the Parliamentary Committee of the United Democratic Alliance (UDA) of Nagaland as the people’s representatives have finally understood the aspirations of the stakeholders for settlement to the Agreements between Government of India and the Negotiating Teams.

A press release issued by Therie said that the forthcoming Assembly election in Nagaland will be a referendum for the people between the issues of “Settlement or no settlement” and a “secular Government or a Government thriving on the religious divide.”

Therie said in his consideration, settlement of the Agreements will benefit both Nagaland and Nagas outside Nagaland. For Nagaland, the political structures would be improved by way of the delimitation of Rajya Sabha, Lok Sabha, State Assembly, and the Creation of the Upper House. Nagas outside Nagaland would have gained Territorial Autonomous Councils under Schedule VI with direct funding in the manner of States and Union Territories through Finance Commission Award.

To this effect, the Constitution was amended mandating the Finance Commission to recommend the devolution of funds in 2019. The amendment has also transferred 30 Departments to the Councils sharing powers of State. A resettlement scheme for all Naga National Workers (undergrounds) and an Economic package for development was also in the pipeline.

Because of these reasons, “the Congress has decided to support the Agreements. It is surely an improvement. It is sad we are missing the opportunity once again and this time the roadblock to settlement is the people’s Government,” the release said.