Abazovic is the second government ousted by a no-confidence motion since this year. 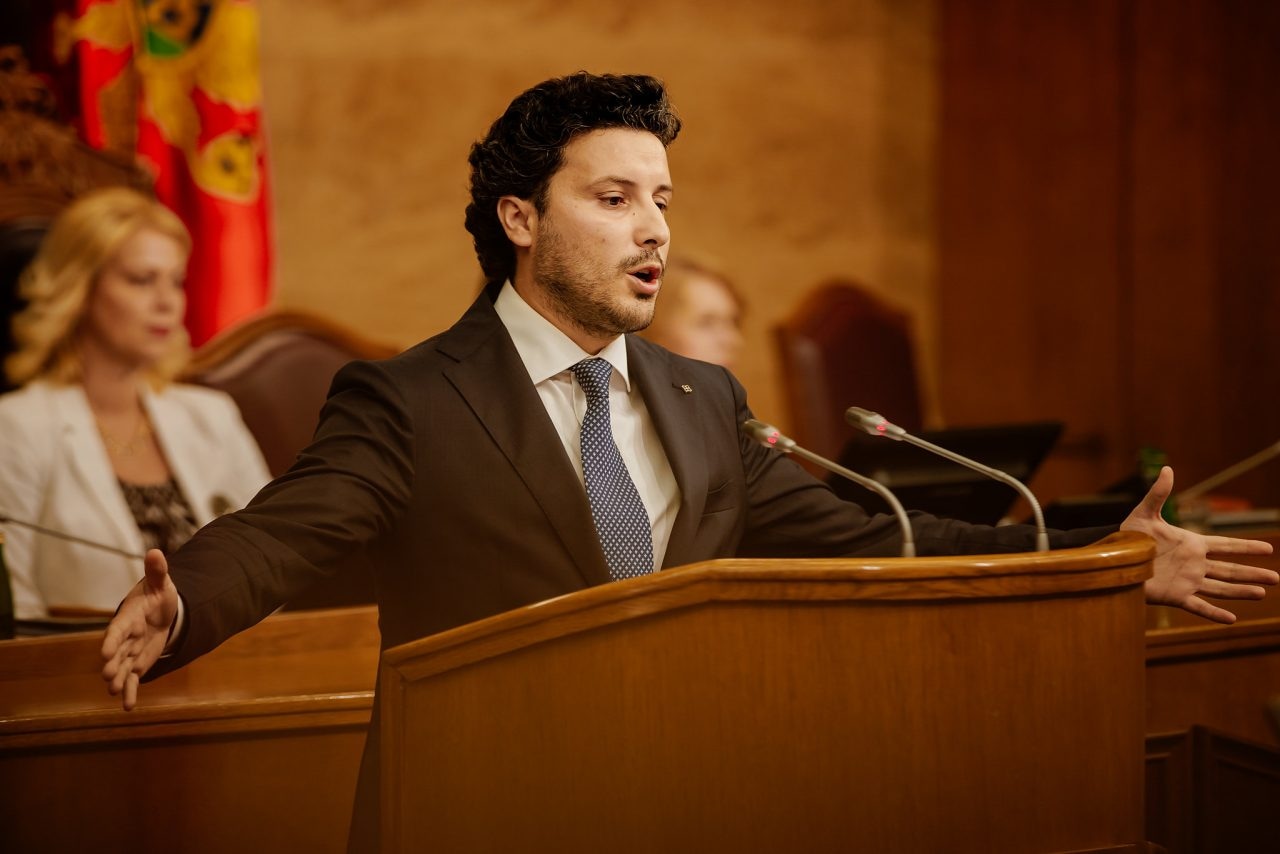 BELGRADE: The Montenegrin government led by Prime Minister Dritan Abazovic lost a no-confidence motion at the parliament on Saturday.

The no-confidence motion submitted by the Democratic Party of Socialists (DPS) led by the country’s current President Milo Djukanovic was backed by 50 MPs in the 81-seat parliament.

“I hope that we will quickly constitute a new government and get a new prime minister … I want to believe that you have a continuation of the plan,” said Abazovic.

The no-confidence motion was submitted to parliament by the DPS because it considered the agreement signed earlier between the Montenegrin government and the Serbian Orthodox Church as opposed to the national interests of Montenegro.

Abazovic is the second government ousted by a no-confidence motion since this year.

Previously in February, the government of former Prime Minister Zdravko Krivokapic was ousted, just months after he took office, and Abazovic replaced Krivokapic with the support of the DPS this April.