Any inquiries into how the juveniles arrived or were placed in Houston should be directed to ORR," the statement said. 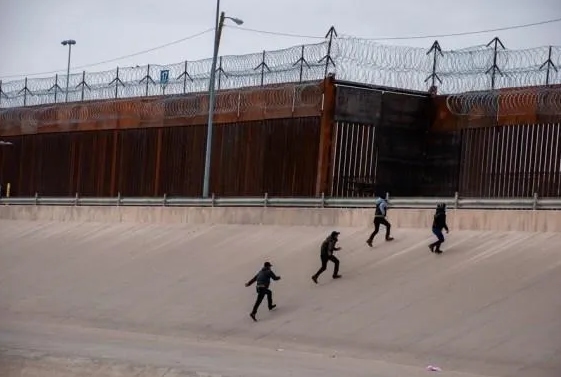 Houston: Investigations are underway over reports of missing or unaccompanied migrant youths brought by federal officials to Houston, the largest city in the south-central US state of Texas bordering Mexico, the Houston Police Department (HPD) confirmed.

“The Houston Police Department is currently conducting investigations into reports of missing, unaccompanied juveniles resettled in Houston by the Office of Refugee Resettlement (ORR) with sponsors,” said the department in a statement on Friday.

“As is customary when an individual is reported missing in Houston, the HPD Missing Persons Unit conducts a thorough investigation. Any inquiries into how the juveniles arrived or were placed in Houston should be directed to ORR,” the statement said.

The ORR is part of the US Department of Health and Human Services (HHS), which also confirmed on Friday that both the ORR and the Houston police reported that “some minors and some 18-year-olds” placed with a vetted sponsor earlier by the ORR are no longer residing with those sponsors.

Under US law, the federal government has custody and must provide care for each unaccompanied child under 18 years old who has no lawful immigration status in the country