The Chief Justice assured me that he would try to settle the five-year-old cases expeditiously. 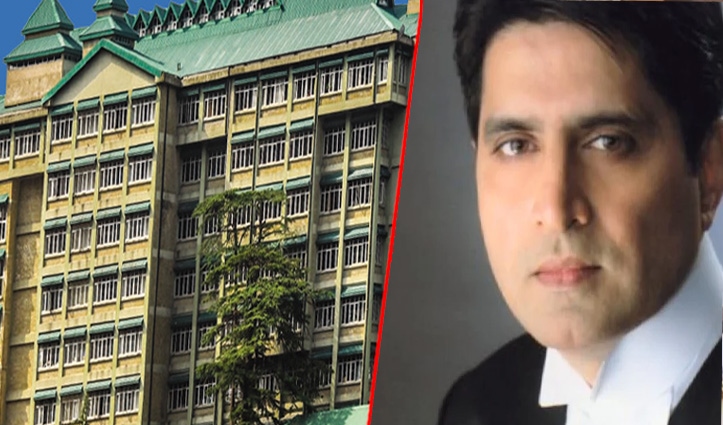 Shimla: Justice Amjad A Sayeed of the Bombay High Court took over as the Chief Justice of the Himachal Pradesh High Court on Thursday.
HP Governor Rajendra Vishwanath Arlekar administered the oath of office and secrecy to him at Raj Bhavan, Shimla. Thereafter, he was given a guard of honor on the High Court premises.

Earlier, a Full Court Welcome Address was also organized in the HC.
The Chief Justice assured me that he would try to settle the five-year-old cases expeditiously.

He further said that legal aid is being provided to financially-weak people.
Justice Amjad A Sayeed is the 27th Chief Justice of Himachal Pradesh HC. Acting on the recommendation of the Supreme Court Collegium, the Central Government had issued a notification regarding his appointment on June 19.
Born on January 21, 1961, Amjad A Sayeed obtained Bachelor in Law from Bombay University in 1984. He was also an Assistant Public Prosecutor in the Bombay High Court.