Ambassador encouraged everyone to take advantage of the free yoga and Hindi classes that are being held in the embassy since June 2022. 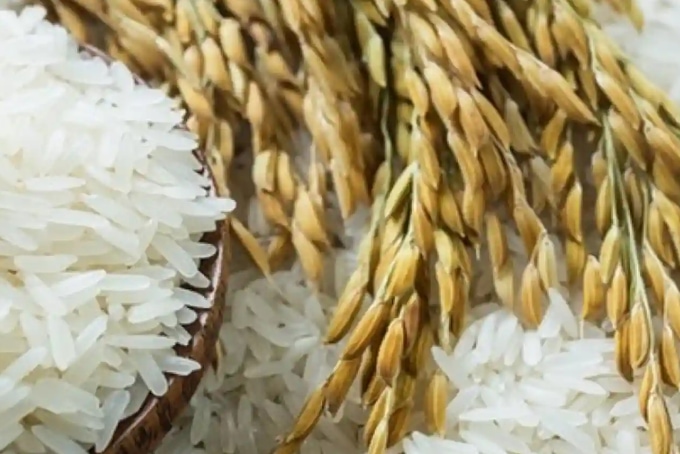 Antananarivo: India is extending relief to drought-affected Madagascar as 5000 metric tons of rice is on its way to the east African Nation.
Indian Ambassador Abhay Kumar held a press briefing today to highlight the progress made in bilateral ties between India and Madagascar in recent months.

“The consignment carrying 5000 tonnes of rice is on its way and will reach the port of Tamatave by 13th August 2022”, the Ambassador said.
“The first batch of bicycles reached Tamatave yesterday”, informed Ambassador Kumar. India announced the donation of 15,000 bicycles to Madagascar on June 3, 2022, on the occasion of World Bicycle Day.

The Ambassador informed that on July 29, 2022, a center for the Indian Diaspora in Madagascar named ‘Indian Dhow’ was inaugurated by the Minister of Foreign Affairs of Madagascar H. E. Richard Randriamandrato.
The center will go a long way in promoting the history of the Indian diaspora along with highlighting their struggles and successes in Madagascar. It will also work as a center for cultural promotion, organization of events, and a place of meetings and training like yoga sessions, he said.

Ambassador highlighted that students from Madagscar have started registering themselves for online courses in Indian Universities under the MOU on Tele-education and telemedicine that was signed between India and Madagascar on 12 July 2022. He encouraged Malagasy students to register themselves for the courses.

A number of MOUs have been finalized between the two countries and a number of them are under finalization such as MoU for Cooperation in the Field of Health & Medicine, MoU in the Field of Ayurveda, and Traditional Malagasy Medicines.

Ambassador encouraged everyone to take advantage of the free yoga and Hindi classes that are being held in the embassy since June 2022.

Ambassador also shared that a cultural troupe from India will perform in Madagascar soon to mark the Azadi ka Amrit Mahotsav.

Ambassador underlined that India considers Madagascar a vital role in the collaborative maritime vision of SAGAR (Security and Growth for All in the Region) and has stood with Madagascar as a true all-weather friend and will continue to do so.