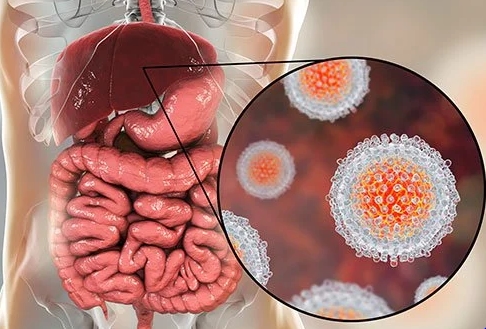 Patna: Hepatitis is preventable and treatable but remains an acute public health challenge globally and in the Southeast Asia region.
According to the Principal Investigator for National Integrated Disease Surveillance Programme (NIDS), Dr. Naresh Purohit 400 million people are suffering from chronic viral hepatitis worldwide and over the last 30 years, it has caused 1.4 million deaths every year.

He said that during the last three decades, there are 400 lakh deaths making hepatitis the top killer. In India, 40 million people suffer from hepatitis B and its prevalence is three to four percent among the population.

Sharing his concern on the significant rise of Hepatitis disease in the country, the noted Epidemiologist, Dr. Purohit told UNI here on the occasion of world hepatitis day that 90pc of chronic liver illness starts with vertical transmission from mother to child at birth but the condition manifests years later. Non-cirrhotic people must get screened regularly and everyone, who has an infection, should get an ultrasound test and blood test done regularly.

He said to avoid progression from acute to chronic infection to cirrhosis and cancer of the liver which could be fatal.
“People need to watch out for early signs like fatigue, itchiness jaundice, dark urine, nausea, abdominal pain, and weight loss and consult a doctor.”