On getting information his body was taken by police to the capital hospital here for postmortem. 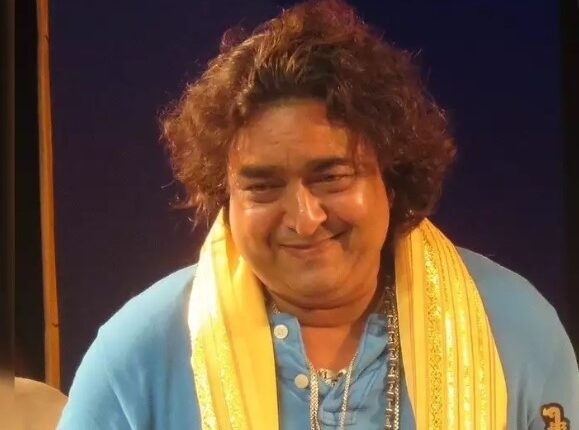 Bhubaneswar: Veteran Odia film, television, theatre, and Yatra actor Rai Mohan Parida has been found dead at his residence in Bhubaneswar on Friday.

His body was found hanging in his Prachi Vihar residence.
The reason behind his suicide is not yet known.

On getting information his body was taken by police to the capital hospital here for postmortem.

He was 59 and is survived by his wife and two daughters. Scores of people gathered in front of his house and in the capital hospital after learning about the death of the actor.

Born on July 10, 1963, at Keonjhar, Rajmohan made his debut in acting in 1985 after completing his college education at Karanjia college.

He has acted in over 100 Odia and Bengali films, and around 40 television serials. He was playing mostly negative roles and won several awards including the Odisha state Film award.