Don’t believes relations with China will go into crisis: US Ambassador

According to the US ambassador, Beijing has "overreacted" to Pelosi's visit and must now "convince the rest of the world that it will act peacefully in the future." 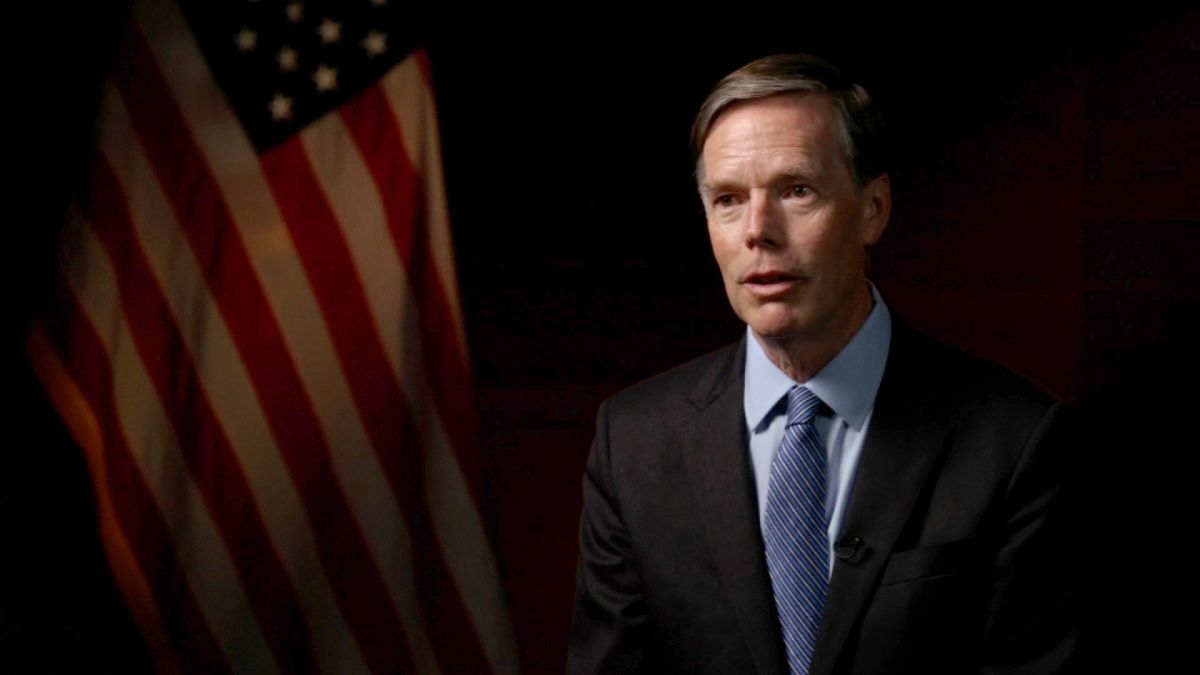 Beijing: The United States does not believe that there will be any crisis in relations between Washington and Beijing due to the recent visit of US House Speaker Nancy Pelosi to Taiwan despite an “overreaction” of the Chinese authorities, US Ambassador to China Nicholas Burns said in an interview with CNN.

“We do not believe there should be a crisis in US-China relations over the visit — the peaceful visit — of the Speaker of the House of Representatives to Taiwan,” Burns told the broadcaster.

According to the US ambassador, Beijing has “overreacted” to Pelosi’s visit and must now “convince the rest of the world that it will act peacefully in the future.”

Pelosi traveled to Taiwan in early August. It was the first visit by a US House speaker to the island since 1997. Moreover, Pelosi became the highest-ranking US official to visit Taiwan in 25 years. China condemned Pelosi’s trip, which it regarded as a gesture of support for separatism, and launched large-scale military exercises in the vicinity of the island.

Beijing considers Taiwan an unalienable part of its sovereign territory and opposes any official contact between the island and other countries. The US has been supporting pro-independence forces in Taiwan and selling weapons to the island. Beijing has repeatedly said that the One China principle is a political foundation of China-US relations and that violations by Washington of its own obligations have been jeopardizing cooperation between the two countries, threatening peace and stability in the Taiwan Strait.