The court said: "You cannot go by tweets and retweets. You have to go by the Criminal Procedure Code." 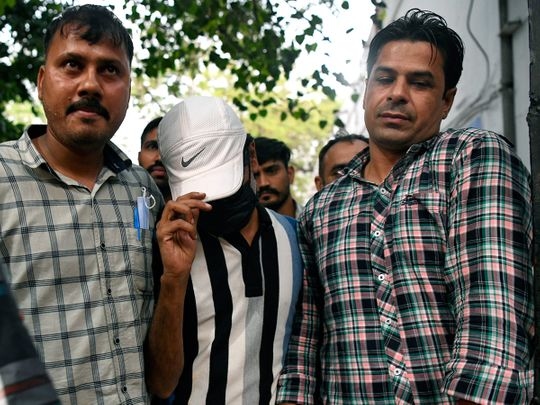 Additional Sessions Judge Devender Kumar Jangala asked the government counsel to give details of the number of statements recorded in the case.

The government counsel submitted that the investigators were having tweets and retweets.

The court said: “You cannot go by tweets and retweets. You have to go by the Criminal Procedure Code.”

The judge then granted conditional bail to Zubair. He asked him to furnish a bail bond of Rs. 50,000 with one surety and told him not to leave the country without the court’s permission.

Zubair will remain in the judicial custody of the Uttar Pradesh Police even after getting bail in Delhi.