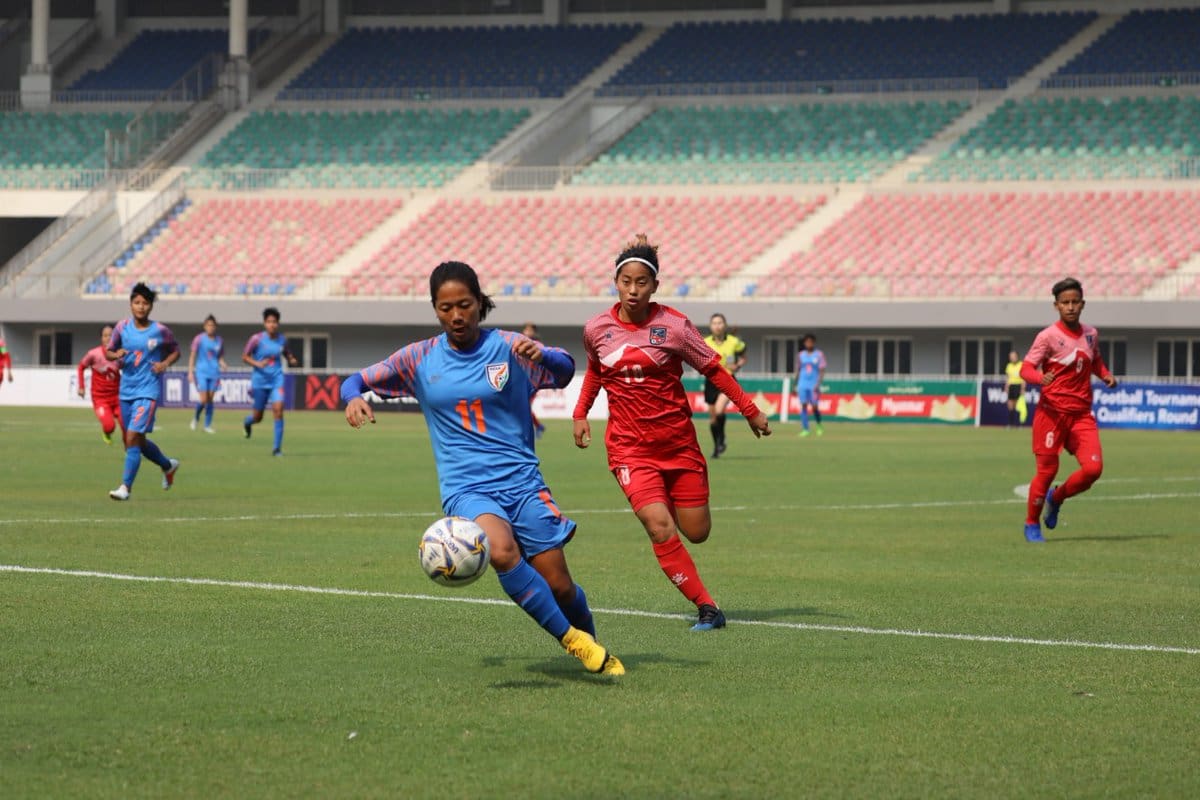 New Delhi: One of the biggest stars of Indian women’s football, Dangmei Grace has fulfilled her first dream of playing abroad by signing a professional contract with an overseas club – FC Nasaf from Uzbekistan.

“I am extremely excited. It’s a dream come true for me,” Grace told AIFF on Wednesday. It was not an overnight dream for me. In fact, playing abroad has been a dream for a long. I used to daydream a lot about this day. It’s an opportunity for me to show my skills, and be a good ambassador for Indian women’s football.”

On the domestic front, she joined the KRYPHSA football club and moved to Sethu FC in 2018-19 before switching to Gokulam Kerala FC in the Indian Women’s League (IWL). In the process, she has two IWL triumphs under her belt, and a bronze in the AFC Women’s Club Championship last year.

Grace is known for her electric pace, and exceptional dribbling skills. “I know everything will be different in Uzbekistan — their playing style, the culture. I will need to adapt fast and make new friends. But I am excited to bring on this new challenge and share my experiences,” she said.

The AIFF Emerging Player of the Year in 2019 had scored a brace against Indonesia in the 2020 AFC Women’s Olympic Qualifiers, and more recently scored against Venezuela during India’s tour of Brazil in 2021.

“We are all extremely thankful for the exposure tours that have made us confident as players, and also facilitated the popularity and growth of women’s football in India. Experience in international football is paramount, and the exposure tours over the last few years have helped me immensely in my individual growth,” she stated.