Corrupt not being shielded in Bihar: Nitish

All corrupt persons stood exposed as they are uniting when action was being taken against them. 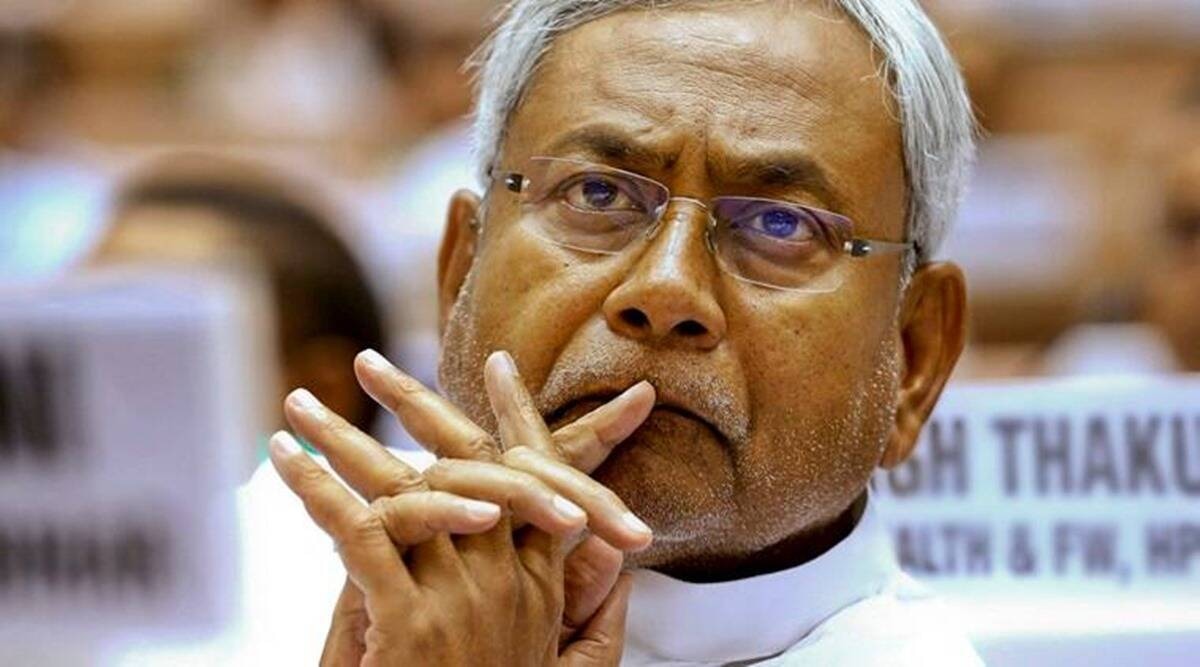 Patna: Bihar Chief Minister Nitish Kumar on Friday said that no corrupt person was being shielded in the state as alleged by political opponents.

Kumar told media persons here that no corrupt person was being shielded in Bihar and neither it could be done so. He was not at all bothered about what was being said by whom, he remarked while making an oblique reference to allegations being made by top BJP leaders.

Chief Minister also took a pot-shot at BJP for political uncertainties being created in Jharkhand, saying everyone was looking closely at the political developments there. He also recalled how the then Prime Minister Atal Bihari Vajpayee used to take care of all constituents of NDA in those days, which was missing now.

PM was referring to Bihar Chief Minister Nitish Kumar joining hands with RJD to form the Grand Alliance government after walking away from NDA on August 9.