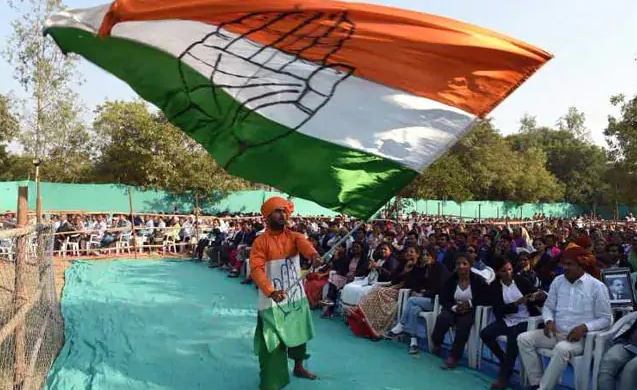 New Delhi: From urging parliamentarians to use their air travel benefits instead of charging the party, to donating ₹ 50,000 a year to the party’s coffers, the opposition Congress party has announced a range of measures to cut costs and raise funds.

Facing a lack of funds, the party has announced austerity guidelines for all party functionaries from secretaries to general secretaries. “The idea is to keep expenditure to the minimum. I am trying to save every rupee,” the NDTV quoted Congress treasurer Pawan Bansal as saying.

“Secretaries, AICC would be reimbursed suitable train fare up to 1,400 km. For distances above 1,400 km, the Secretaries would be given the lowest airfare. The airfare will be given twice in a month only if the train fare is more than the airfare, they may choose to travel by air,” a Congress memo seen by NDTV read.

“Expenses on canteen, stationery, electricity, newspapers, fuel etc. should be minimized by the AICC office-bearers themselves,’ it said.

“Most of them rarely use this amount and we are trying to curtail this expenditure too,” Bansal said.

Congress MPs have been asked to contribute ₹ 50,000 every year and seek out ₹ 4,000 a year as contributions from two sympathisers of the party.

Congress funds have depleted in recent years and the party is trying to ensure the proper utilisation of its war chest.