According to JEP, at least 6,402 people were victims of extrajudicial executions by the military between 2002 and 2008. 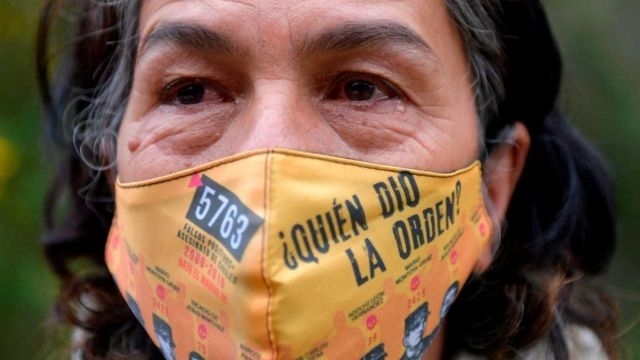 Bogota: The Colombian Special Jurisdiction for Peace (JEP) announced the indictment of 10 soldiers for the willful killing and forced disappearance of civilians, under the pretense that the victims had been members of armed groups.

“The Jurisdiction for Peace accuses ten members of the national army of committing crimes against humanity and war crimes for actions related to the murders and enforced disappearances,” the statement read.

Last December, 21 soldiers of the Colombian army and one civilian confessed to committing 247 murders of civilians who were passed off as eliminated members of armed groups in order to get promotions.

According to JEP, at least 6,402 people were victims of extrajudicial executions by the military between 2002 and 2008.

Three colonels and three majors are among the accused. The crimes were reportedly committed between 2002 and 2006 in the municipalities of Dabeiba and Ituango in the department of Antioquia.

“None of the exhumed, identified… victims belonged to illegal armed groups,” the JEP said.

JEP was established as a result of a peace agreement between the government of Colombia and the Revolutionary Armed Forces of Colombia (FARC), its investigations and rulings on crimes committed during the conflict in the country take precedence over ordinary national law.