The gesture was made days after Gustavo Petro, a former guerrilla fighter, was sworn in as Colombia's first left-wing president. 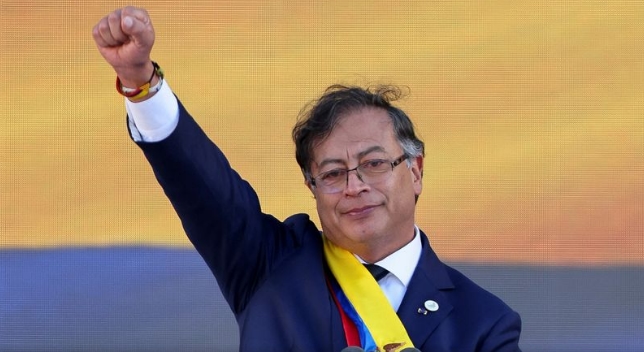 “We hope to resume dialogues with ELN in this land of peace to begin the road proposed by President (Gustavo) Petro Urrego to achieve total peace,” said Leyva on Thursday, who visited the Caribbean country with an official delegation to contact ELN leaders.

The gesture was made days after Gustavo Petro, a former guerrilla fighter, was sworn in as Colombia’s first left-wing president.

Peace talks between the government and the ELN began in 2017 during the administration of former President Juan Manuel Santos but were suspended in January 2019 after the guerrilla group performed a car bomb attack that killed over 20 people.