It is said that the advancement in technology will render the usage of petroleum fuel disused and the natural oil reserve in the state will become valueless in due course of time. 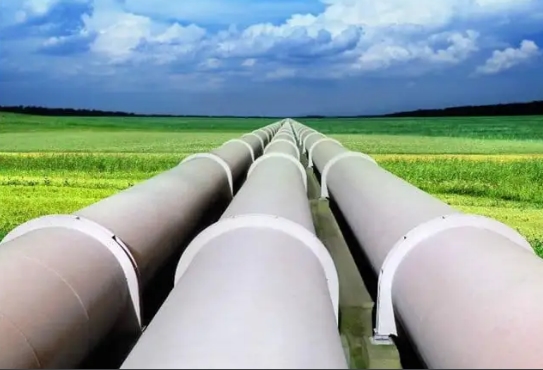 Kohima: The Central Nagaland Tribes Council (CNTC) has appealed to the Nagaland Government to resume oil exploration and extraction in the state and assured its full cooperation for petroleum exploration.

In a letter to the Nagaland Chief Minister, a copy of which circulated to the press, the CNTC pointed out that the State Government has failed to take any action on its repeated appeals to resume oil exploration and extraction in Nagaland.

It is said that the advancement in technology will render the usage of petroleum fuel disused and the natural oil reserve in the state will become valueless in due course of time.

“It is, therefore, pertinent to utilize our natural oil reserves immediately so that there is also sufficient internal revenue generation for the Government and also for the benefit of the land owners,” read
the letter.

The CNTC informed that the Petroleum Exploration License (PEL) has been applied for to the Government of Nagaland by the Oil India Limited (OIL) which has the exploration license in the bloc comprising the districts of Kohima, Mokokchung, Wokha, and Zunheboto since 2019.

It felt that “three years is a long time to grant the PEL license.”
CNTC noted that even the Champang Oil field which has been closed since 1994 should be opened up for extraction through a proper natural oil Extraction Company.

It expressed concern that the Government of the day was “trying to pull the wool over the eyes of the public in the guise of a non-natural oil entity, maybe with the vested interest.”

“The Nagaland Government should also demand from the ONGC all the drilling and deviation program for the oil fields in the so-called disputed areas and recover the royalty that is due to the state of Nagaland from the ONGC,” it said while requesting the Chief Minister to take up the matter earnestly.