Pakistan and the IMF are also discussing the possibility of one billion SpecialDrawing Rights (SDRs) for conversion into US dollars for Islamabad. 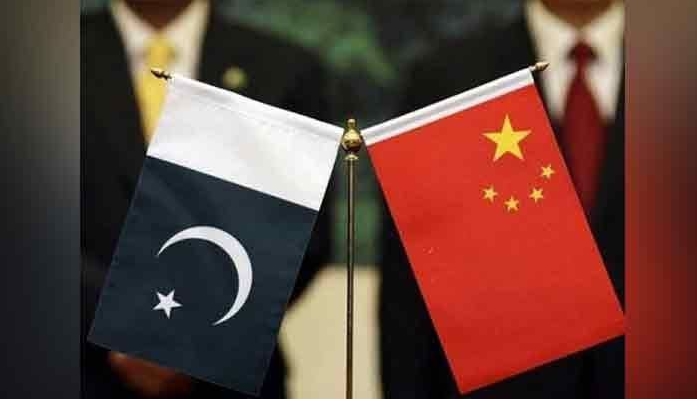 Islamabad: China has rolled over a $2 billion loan in safe deposits for cash-strapped Pakistan’s economy amid the country’s fast dwindling foreign exchange reserves, The News reported on Thursday.

“China has rolled over three SAFE deposits. The first deposit of $500 million was due on June 27, 2022, the second $500 million matured on June 29, 2022, and the third $1 billion were due on July 23, 2022. China’s State Administration Foreign Exchange (SAFE) deposits of $2 billion have been rolled over for one year,” a top official of the Finance Division confirmed.

Therefore, in totality, China has rolled over a $4.3 billion loan, including $2.3 billion in commercial loans and now $2 billion in SAFE deposits, making it possible for Islamabad for bridging the external financing gap with a whopping amount of $35.9 billion for the current fiscal year.

The IMF has linked the possibility of holding a planned tentative Executive Board meeting by end of August 2022 once adequate financing assurances are confirmed.

However, Pakistani authorities have been waiting for confirmation from friendly countries, especially from the Kingdom of Saudi Arabia (KSA), Qatar, and the UAE for bridging the financing gap of $4 billion identified by the IMF for materializing the gross external financing requirements of $35.9 billion for the current fiscal year.

Saudi Arabia might confirm jacking up the oil facility on deferred payments of $1.2 billion, making the total oil facility to the tune of $2.4 billion.

Pakistan and the IMF are also discussing the possibility of one billion SpecialDrawing Rights (SDRs) for conversion into US dollars for Islamabad.

But this conversion of the SDRs facility might take some time because it was just an option for which the mechanism would have to be devised.

The UAE is expected to show its interest in getting shares of state-owned enterprises (SOEs), especially in the oil and gas sector but it will take a few months for materializing such commercial transactions.

The possibility of gas and RLNG on deferred payment from Qatar is likely to be materialized soon as discussions are underway on this subject. The selling out of RLNG power plants to one friendly country will also take some time but it could fetch $2-$3 billion into the national kitty.

All these developments have occurred at a time when the foreign exchange reserves have depleted to dangerously low levels. The foreign exchange reserves held by the State Bank of Pakistan stood at $20 billion in August 2021 but it nosedived to just $8.5 billion on July 22, 2022. During the week ended on 22-July-2022, the SBP’s reserves decreased by $754 million to $8.5 billion due to external debt and other payments.