The proposal was moved by India and co-sponsored by the US to list Asghar in the UN Security Council 1267 Sanctions Committee. 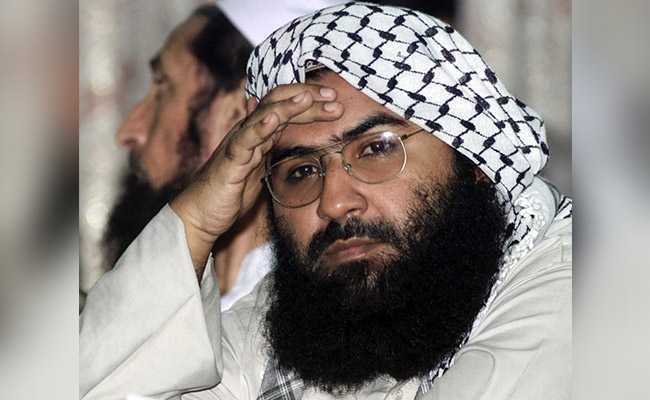 China placed a technical hold on the proposal, informed sources said.
All other 14 members of the UN Security Council agreed to impose sanctions on Asghar but China, a permanent veto-wielding member of the UN, stood out against the listing of the dreaded terrorist and decided to hold the proposal saying it required more time to study. It will now have six months to make a decision.

The proposal was moved by India and co-sponsored by the US to list Asghar in the UN Security Council 1267 Sanctions Committee.

India and the US wanted Asghar to be designated as an international terrorist and be subjected to a global travel ban and freezing of his assets. But such a proposal would require to be agreed upon by all members of the 15 member-Security Council.

In June 2022, China placed on hold a joint proposal by India and the US to list the Deputy Chief of the Lashkar e Toiba (LeT), Abdul Rehman Makki, on the sanctions list.

Makki has been involved in raising funds, recruiting and radicalizing youths to resort to violence, and planning attacks in India, including the Mumbai terror attacks of 2008.

Both individuals have been sanctioned by the US under its domestic legislation.

China’s actions expose its double speak and double standards when it comes to the international community’s shared battle against terrorism, informed sources said.

Such politically motivated actions by China, in nearly every listing case of a Pakistan-based terrorist, undermine the entire sanctity of the working methods of the UN Security Council Sanctions Committee, the sources said.