Child Births by C-section increases amongst new mothers in India 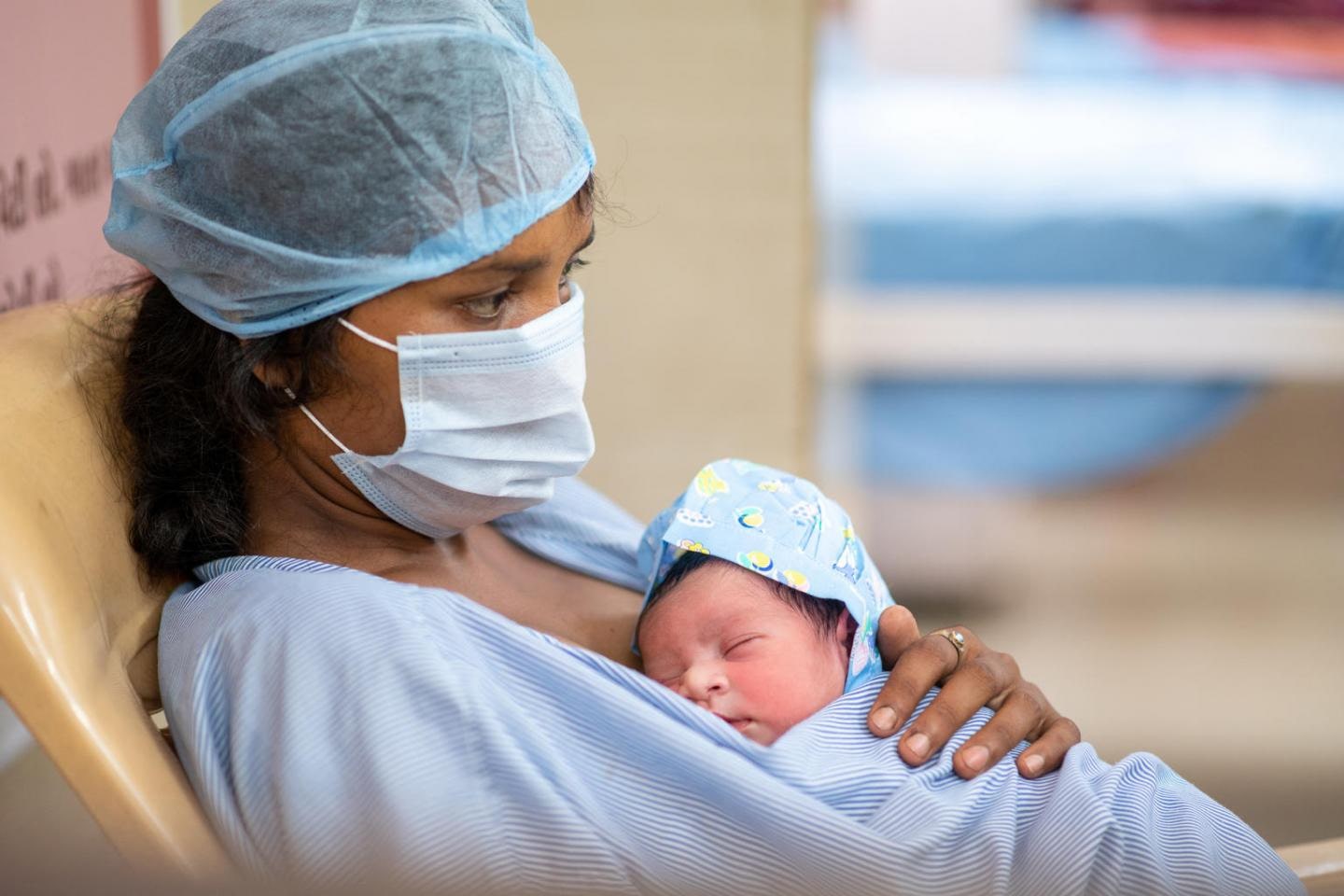 Hyderabad: The number of childbirths by the Caesarean- or C-section has been rising and becoming common amongst new mothers in India.

The National Family Health Survey from 2019-2021 found that C-section births in India increased by 4.3 percent in the last five years – from 17.2 percent to 21.5 percent.

In private health facilities, Caesarean births increased from 40.9 percent to 47.4 percent in 2015-16, a release here said on Friday.

They include the continuous monitoring in the labor room increases the chances of a Caesarean, C-sections have become a safer option in terms of pain relief and antibiotics, Women are marrying late or delaying pregnancy, which after they reach 35 years, leads to Caesarean births and some women choose a C-section out of fear of labor pain.

A normal vaginal birth reduces a lot of risks and complications for both the mother and the child.

Dr Archana explained ways in which an expectant woman can increase her chances of giving natural birth.

Exercising for 30 minutes every day increases the chances of natural birth. You should try to raise your heart rate at the cycling machine or go for a walk. Some stretching is equally important for the impending time to push the kid, she explained.

The Gynecologist suggested, “Go in for prenatal yoga sessions once or twice a week.” Exercises may not be allowed for some women with medical or obstetric disorders; so, before exercising take the permission of your obstetrician, she said.

Films and television series show the woman lying on the bed for delivery. But squatting is a better option because “You open your pelvis when you squat and help the baby to get into the birthing position with ease.”

The expectant mother can benefit by practicing regularly to squat. It could be done by holding the doorknobs and holding the squat position for one to two minutes every day, Dr Archana said.

She said, this is a tough task but being able to relax in response to pain will help during childbirth. “The body’s mechanism is such that it stiffens during the discomfort. When your muscles tighten due to fear and agony, your muscles are constricted in the process of trying to push the baby out. And that hurts more,” the Gynecologist said.

In this exercise, the expectant mother lies down on one side with a pillow between the knees. Her partner or family member applies pressure for a minute between her neck and shoulder. While the pressure is on, she needs to relax that muscle instead of stiffening it in pain.

In the popular American television serial ‘Friends’, the main character Ross Taylor takes his former wife to Lamaze classes on birthing. Similarly, one should consider taking child birthing classes. Prenatal education classes teach parents-to-be how labor and birth work. They teach how to handle contractions, how to get through labor, and simple techniques like breathing, self-hypnosis, and relaxation, which come in handy during birthing.

A healthy mother means a healthy baby. She needs to keep her uterus strong and ready for labor by consuming foods that provide sufficient protein and energy.

One can learn about the need for essential nutrition during pregnancy to understand why that extra care is needed for the child and the mother in those nine months, the doctor added.